Lion Feuchtwanger and the German-speaking Exiles

Lion Feuchtwanger was a German novelist who lived from 1884 to 1958. He is known worldwide for his historical studies of Benjamin Franklin, the Spanish painter Goya, Jean-Jacques Rousseau, and such subjects as the Salem witch hunt, the French Revolution and Rome during the first century. Many of his works attempted to come to terms with the Jewish experience in different eras and settings.

An outspoken enemy of the German National Socialist regime, Feuchtwanger escaped from Nazi Germany on the eve of World War II, living first in Southern France and ultimately fleeing Europe in 1940 to spend his final years in Los Angeles. 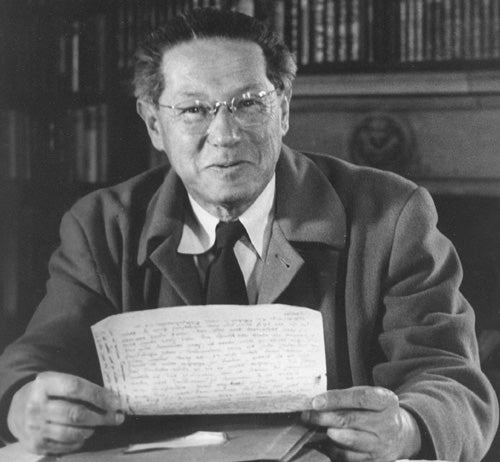 Unlike many of his fellow emigrants and escapees, Lion Feuchtwanger had a large overseas audience for his novels in translation before he fled to the US. With the income from his writings he was able to assist other German-Jewish and anti-Fascist writers-in-exile.
His lavish home in Pacific Palisades, called Villa Aurora today, became a Mecca for European writers, artists, and musicians during the war years. It also housed his valuable collection of rare books, which he acquired for their beauty, their bibliographic importance, and as resources for his historical research. 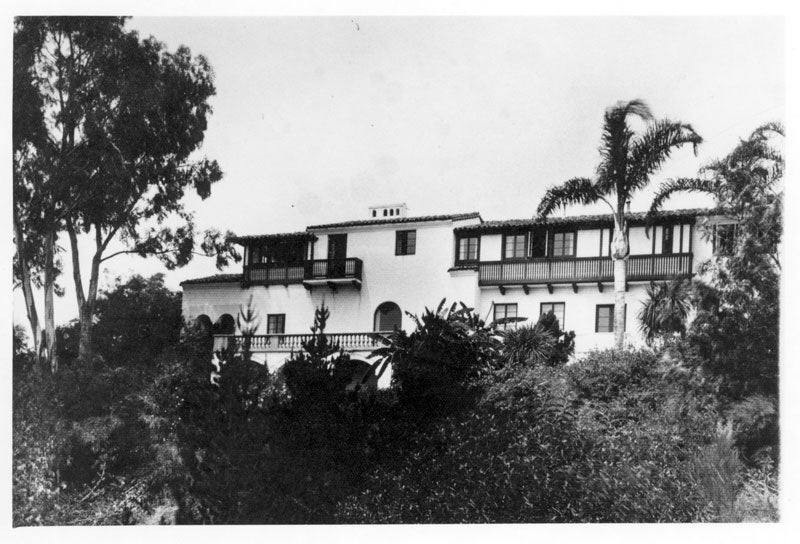 Villa Aurora in the 1940s, photo by Thomas Young

After Lion's death, his wife Marta willed the house and her husband's fine library to the University of Southern California.
The house was sold to a German consortium interested in preserving this historic monument as a study center, and the proceeds were committed to create a suite of rooms as a permanent memorial to Lion Feuchtwanger, to his late widow Marta (1891-1987), and to his literary legacy.

Today, the bookcases and cabinets in the Feuchtwanger Memorial Library which is located on the second floor of Doheny Library contain the most important books from the author’s collection, as well as Feuchtwanger’s own writings in various editions and translations. Another 20.000 books from Feuchtwanger’s library are still on long-term loan at his former house, Villa Aurora, which is now an artist residence and historic landmark.

Researchers from around the world turn to the Feuchtwanger Memorial Library for their research on the German-speaking exiles in Southern California or other related subjects.

Direct links to the finding aids for a selection of our Exile Studies collections:

The Feuchtwanger Memorial Library also offers research grants to those interested in working with the collections.

Photographs
We have started to upload photographs from the Lion Feuchtwanger papers to our Digital Library. The upload is currently still in process but images are available already in the Digital Library.