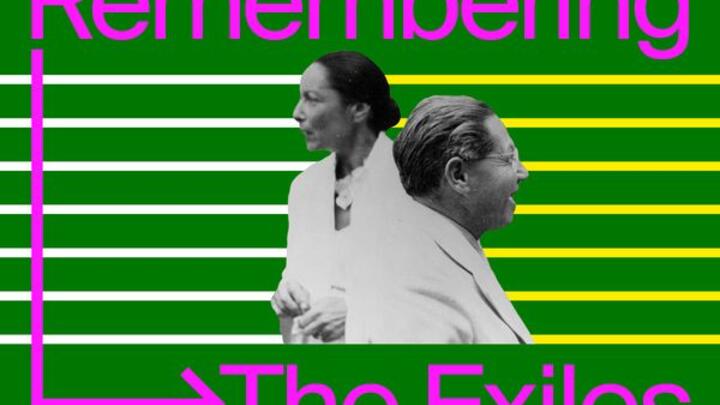 "The history of Hollywood, which is not yet written […], is incomplete without an appreciation
of Salka Viertel's distinct talent for human relationships."

On her 132nd birthday, Villa Aurora pays homage to Austrian-American actor, screen writer, and activist Salka Viertel, the famous hostess at the center of the literary community of “Weimar on the Pacific”.

Join us for a reading and discussion with Salka’s biographer Donna Rifkind, Exile Studies Librarian Michaela Ullmann, and Friedel  Schmoranzer, Head of Fellowship Programs Villa Aurora, excerpts from Salka’s autobiography “The Kindness of Strangers” read by actor Nina Franoszek, and exclusive footage of the legendary former Viertel residence on Mabery Road with kind permission from Susan and Don Starr.

This event will be available for streaming from June 15th here and on our YouTube channel. 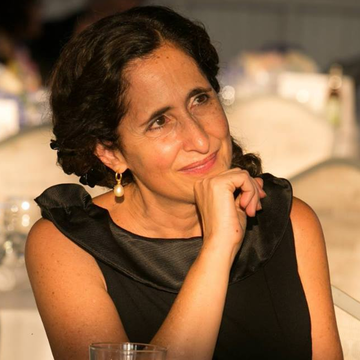 Donna Rifkind is the author of “The Sun and her Stars: Salka Viertel and Hitler’s Exiles in the Golden Age of Hollywood” (Other Press, 2020), which was nominated for a 2020 National Jewish Book Award. She also wrote the Afterword for the re-issue of Salka Viertel’s 1969 memoir, “The Kindness of Strangers”, in a new edition published by NYRB Classics in 2019.

Donna’s book reviews appear frequently in The Wall Street Journal, and she is a longtime contributor of essays and reviews to The New York Times Book Review, The Los Angeles Times, The Washington Post, The (London) Times Literary Supplement, The American Scholar, Commentary, and many other publications.

In 2006 she was a finalist for the Nona Balakian Citation for Excellence in Reviewing from the National Book Critics Circle. 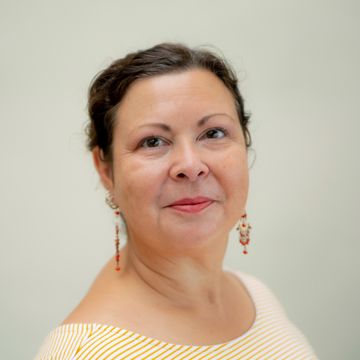 Michaela Ullmann is the Exile Studies Librarian and Instruction Coordinator at USC Libraries’ Department of Special Collections. She holds an M.A. in Cultural Anthropology and Archaeology from University of Bonn, and an M.A. in Library and Information Sciences from San Jose State University. As a faculty member of the USC Libraries, Michaela oversees the Feuchtwanger Memorial Library, home to Lion Feuchtwanger’s invaluable 30,000 volume rare book collection, as well as papers by German-speaking intellectuals and artists who fled Nazi Germany and came to Los Angeles.
Michaela Ullmann is the Co-editor of “Lion Feuchtwanger. Ein möglichst intensives Leben. Die Tagebücher” (Berlin, 2018), “The Devil in France: My Encounter with Him in the Summer of 1940.” (Los Angeles 2010), “Against the Eternal Yesterday: Essays Commemorating the Legacy of Lion Feuchtwanger.” (Los Angeles 2009). 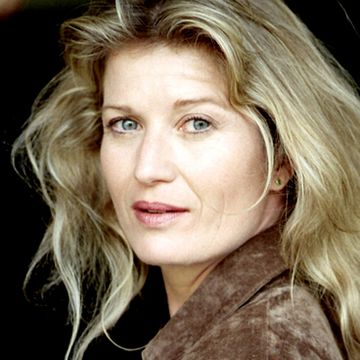 Nina Franoszek is an established stage and screen actor/director, who works internationally and lives in Berlin and Los Angeles. She performed in over 100 feature films and television shows, including Roman Polanski’s “The Pianist” and the Emmy Award winning TV show “Mad Men. She also co-stared with celebrities like Tilda Swinton, Jordan Peele and Donald Sutherland. Currently she can be seen on HBO’s TV show “The Brink” opposite Tim Robbins and Jack Black. Her awards include a Grimme Prize (Germany’s Emmy Award), a German Screen Actors Award and an Earphone Award for her outstanding narration of “The German House” in 2020. Since her performance in Wolfenstein, for which she was nominated for the BTVA Video Game Voice Acting Award in 2018, she is also a passionate motion capture performer. She is a member of SAG-AFTRA, the German Film Academy and served as a juror for the international Emmy Awards (2007-2020).

A Villa Aurora program in collaboration with USC libraries.