With generous support from the National Endowment for the Humanities, the USC Libraries recently launched an ambitious project to digitize more than 150,000 pages of records from two important collections for understanding the causes and legacy of the 1992 Los Angeles civil unrest. The majority of these records were sealed until 2011 and 2012 under the terms of their acquisition by the USC Libraries.

The Fire Last Time: Digitizing the Independent and Webster Commission Records on the 1992 L.A. Civil Unrest will provide online public access via the USC Digital Library and Digital Public Library of America to documentary materials on catastrophic events that resulted in 58 deaths, 2,383 injuries, and $1 billion in property damage throughout Southern California. 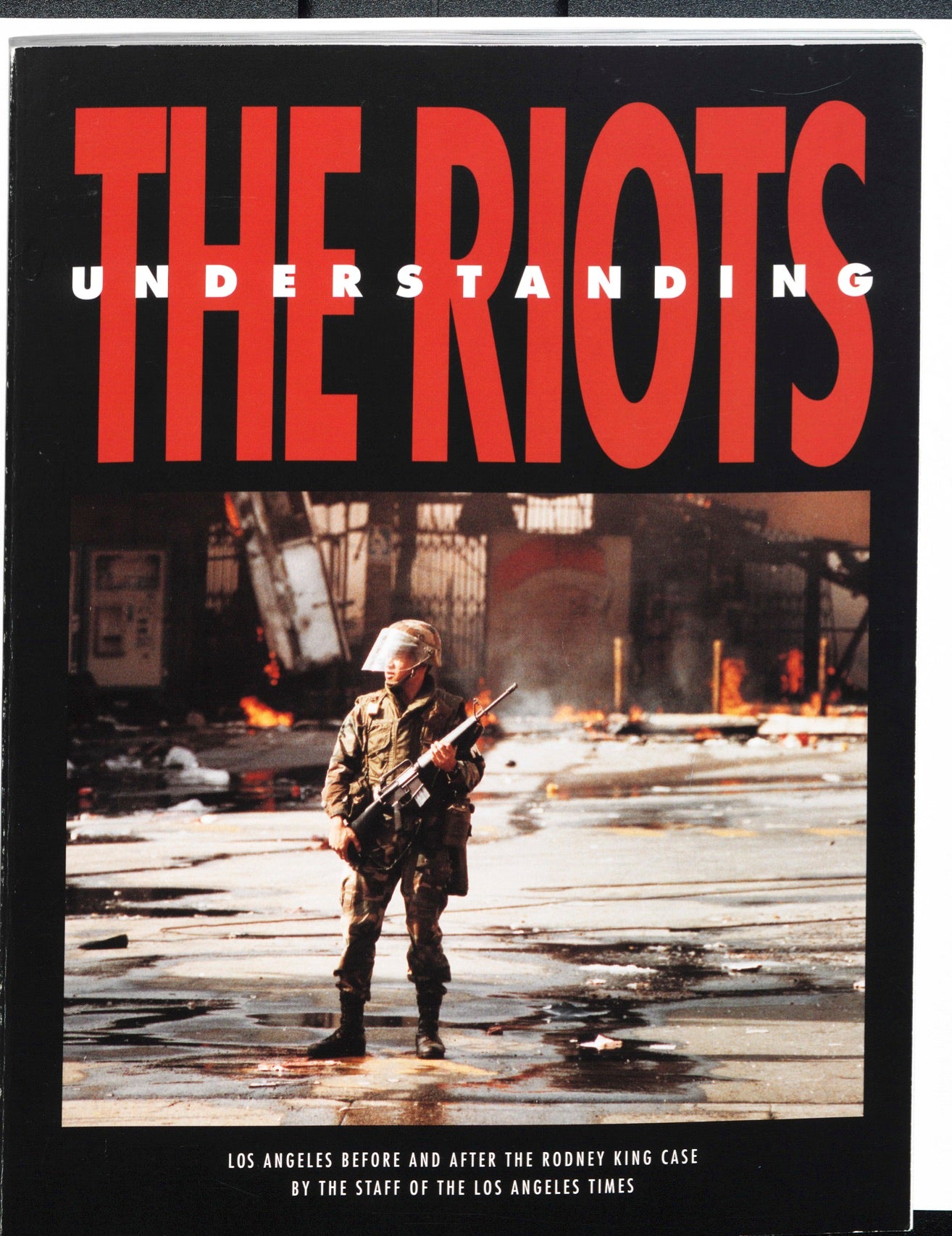 Since 1992, the Los Angeles civil unrest has shaped national debates on civil rights, law enforcement, race relations, and inequities in our criminal justice system. In addition, the video of the 1991 Rodney King beating marked a new era in public awareness of police violence against U.S. minority populations.

The two commissions revealed aspects of 1990s LAPD internal culture and failures of governance that led to incidents like the King beating and provided a complex view of the 1992 unrest as it unfolded across L.A.’s neighborhoods and communities. Attorneys and consultants for the two commissions devoted 50,000 hours to these investigations. They gathered more than 2,000 testimonies in confidential interviews and public meetings; reviewed LAPD incident reports, personnel files, and internal documents; and consulted with law enforcement agencies across the United States.

The two collections include audio recordings of confidential interviews and police radio transmissions from the nights of the unrest, video recordings of City Council meetings during the unrest, and transcripts of inflammatory text messages exchanged by LAPD officers via the Mobile Data Terminal (MDT) systems in their squad cars.

The vast majority of the materials they gathered were never published. Thanks to a NEH grant under the Division of Preservation and Access, they will be made available for the first time via the USC Digital Library, which is a content hub for the Digital Public Library of America.

As records from the two commissions’ investigations are digitized and published, we will share the project team’s discoveries through our website and social media channels. 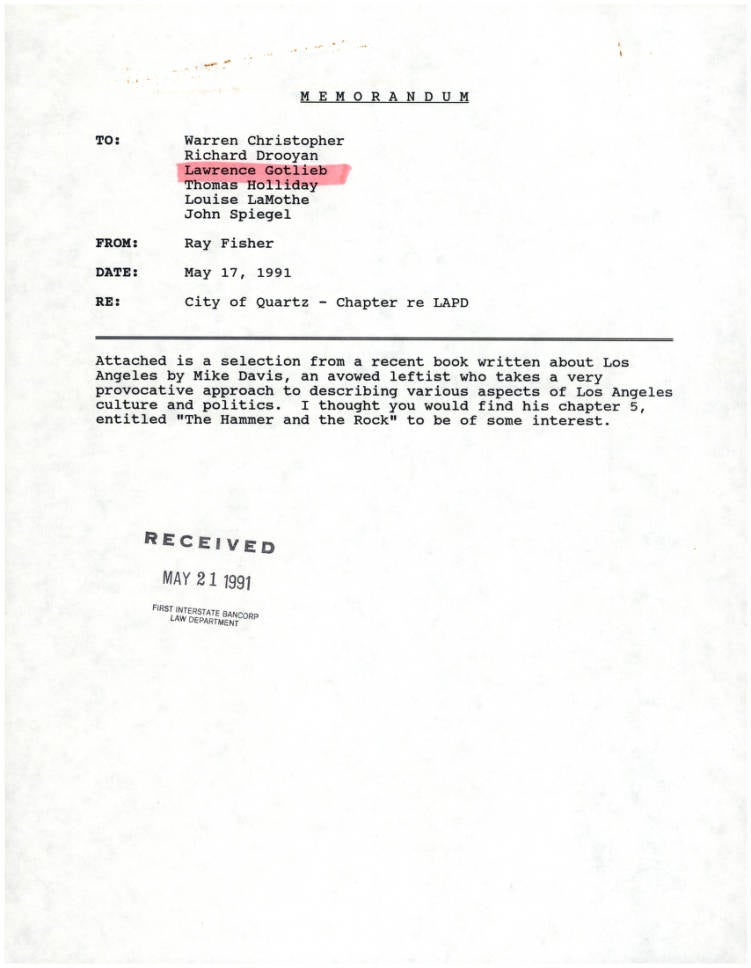 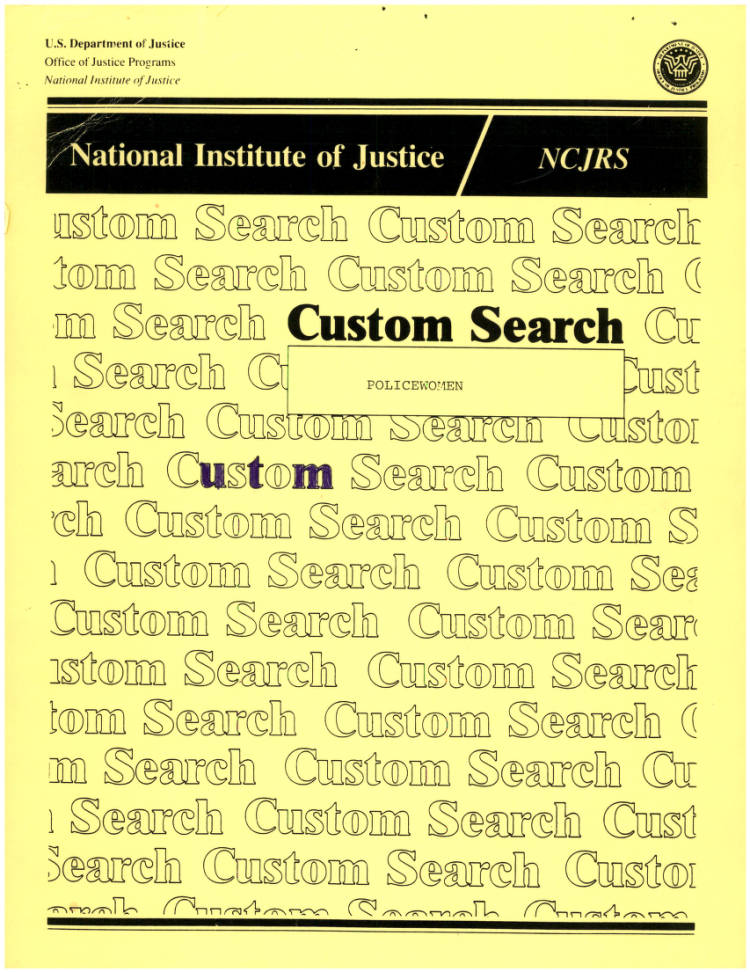