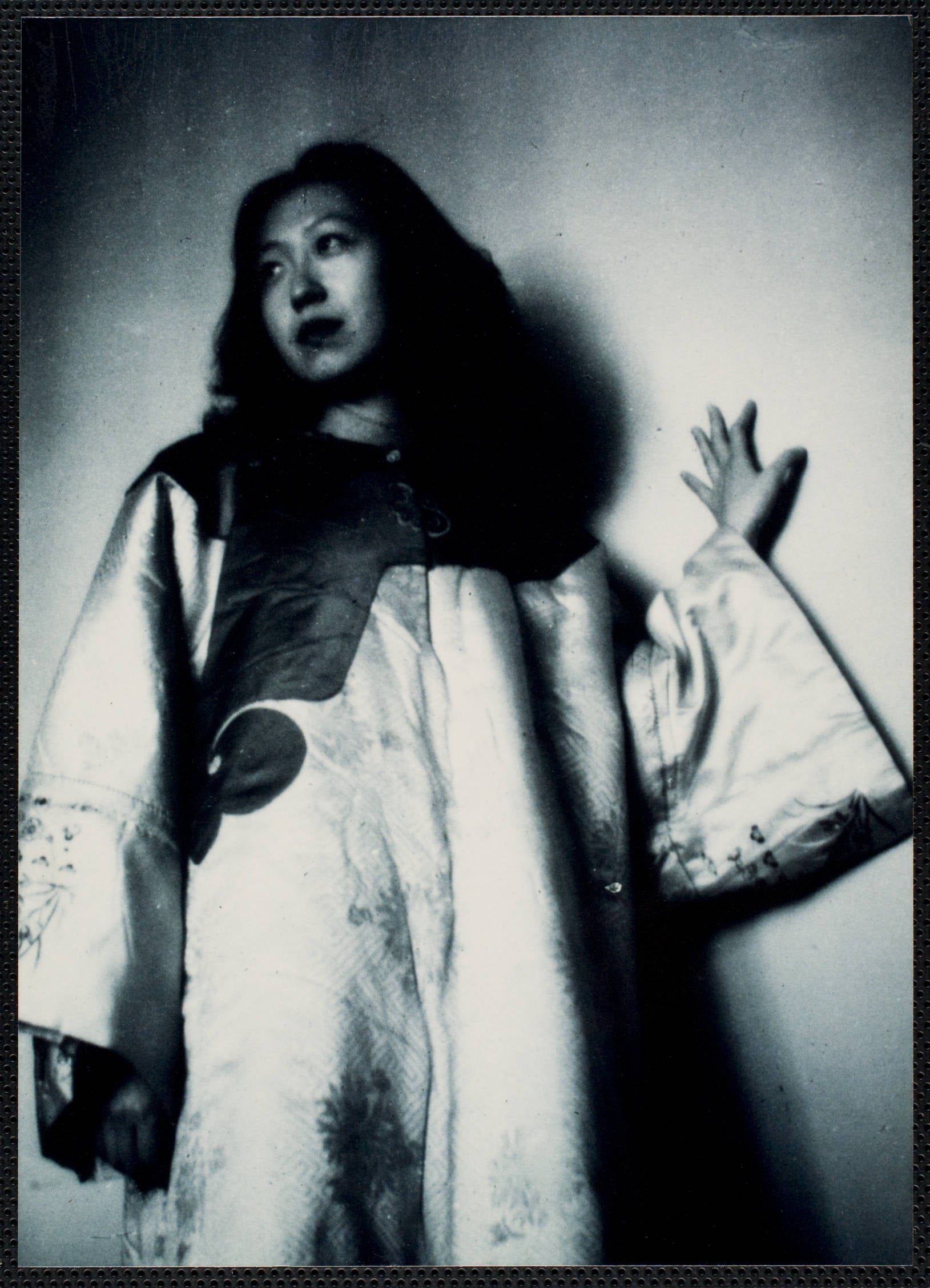 The USC Libraries recently digitized a collection of nearly 200 items related to the influential Chinese writer Eileen Chang and made them publicly accessible through the USC Digital Library.

Chang (Ailing Zhang, 1920-95) first gained fame in 1943 in Japanese-occupied Shanghai. She earned a large readership as well as critical acclaim with her novels, novellas, and short stories that explored themes of marriage, family, and love in an urban setting, and today her works are considered among the most important Chinese literature of the 1940s. In 1955 Chang emigrated to Los Angeles and continued her literary career; most of the digitized materials come from this stage of her career, including extensive correspondence between Chang and the literary critic C. T. Hsia.

The digitized materials represent a small portion of the Ailing Zhang papers, which are available for research by appointment at the USC Libraries' Special Collections. For more information about Chang or the collection, please contact the East Asian Library's Chinese studies librarian, Tang Li.