Thanks to generous support from the National Endowment for the Humanities, the USC Libraries will collaborate with six Southern California archives, the L.A. as Subject research alliance, and the Center for Religion and Civic Culture and Cecil Murray Center for Community Engagement at USC Dornsife College to digitize a wealth of photographs, video recordings, letters, documents, theatre playbills, and other unique items documenting many facets of Southern California history.

Upon conclusion of the two-year project, the six archives will make freely available online more than 17,000 items documenting underrepresented L.A. community histories via the USC Digital Library and the Digital Public Library of America. The project will add to the visibility of unique historical collections held by members of L.A. as Subject, a research alliance of 230 archives hosted by the USC Libraries.

The digital library project will focus on less-visible histories from neighborhoods throughout the Southland, ranging from Eastside communities to downtown L.A., Pasadena, South Los Angeles, and the Westside. The six archives include the Filipino American Library, the First African Methodist Episcopal Church of Los Angeles, the Go for Broke National Education Center, the Pasadena Museum of History, the Southern California Library, and the Workman and Temple Family Homestead Museum.

The NEH-supported project will create digital collections and working relationships between L.A.-area archives that will help to advance the USC Libraries’ Collections Convergence Initiative. The initiative is creating a community of researchers, artists and library curators to deepen the convergence of collections with scholarship and creative practice. Particular areas of focus for the initiative are primary sources like those from the 6 archives joining forces in this project.

The primary sources selected for this project document watershed events in L.A. history, including the incarceration of Japanese-American Angelenos during WWII, civil rights activism by allied African-American and Jewish groups during the 1950s and 1960s, and the civil unrest following the 1991 Rodney King beating by LAPD officers and their acquittal by a Simi Valley jury on April 29, 1992. 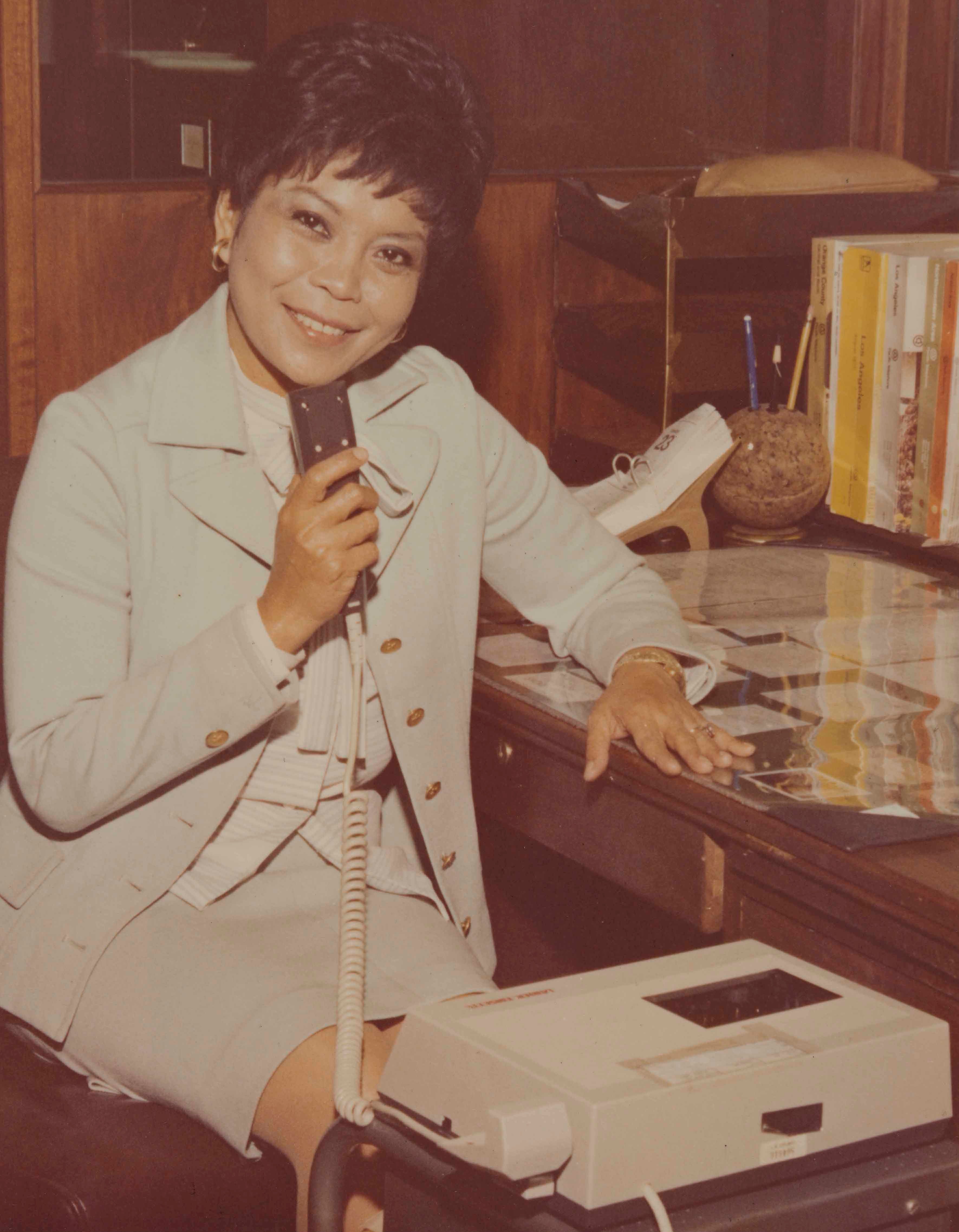 Interview with WWII veteran Noboru Kagawa, who served as a light machine gun operator with the highly decorated 442nd infantry regiment along with other Japanese Americans. Go for Broke National Education Center. 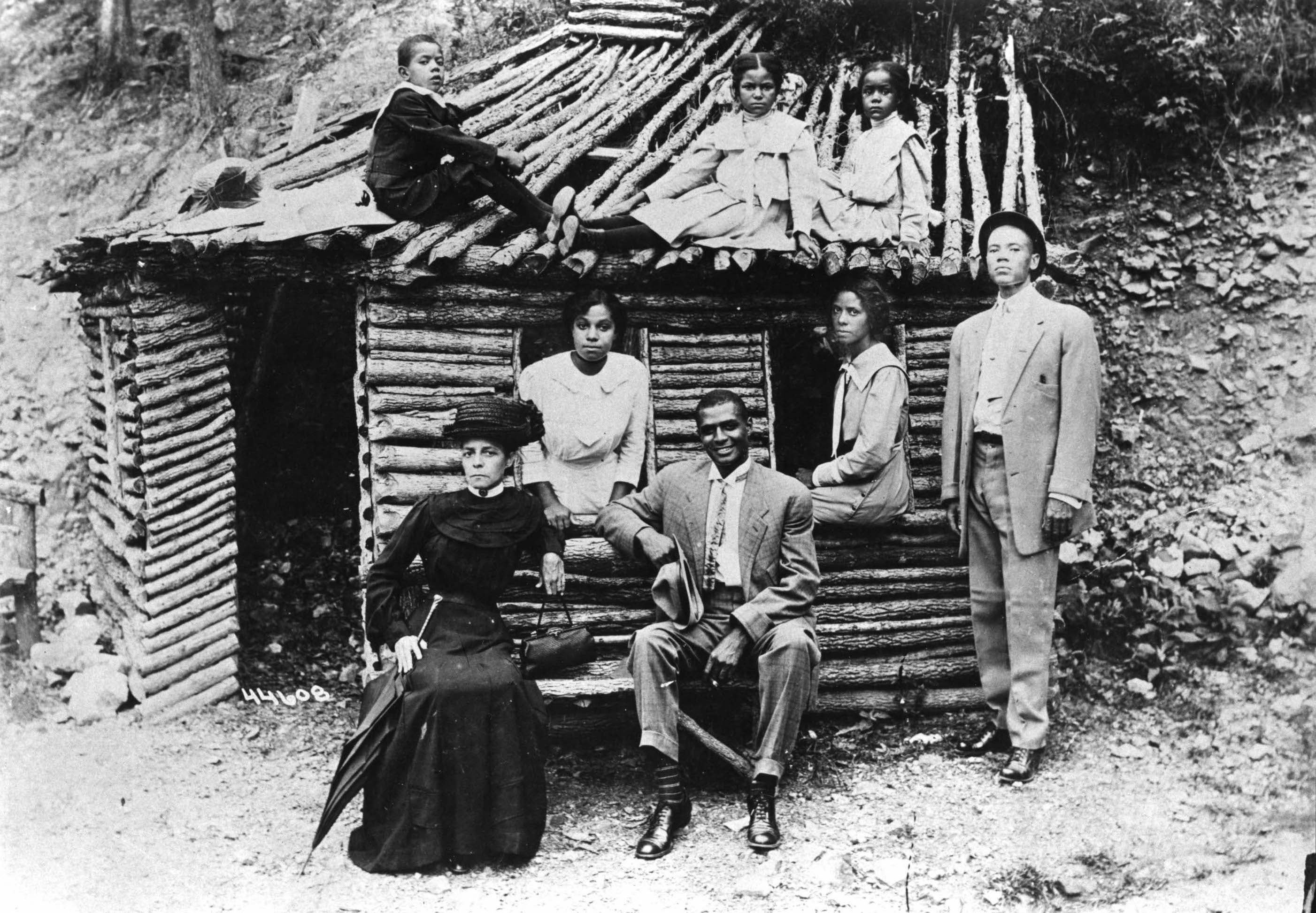 Pasadena’s McAdoo family visiting relatives in Arkansas (ca. early 20th century). In 1899, the family came to Pasadena, where they started numerous businesses and became a pillar of the early African-American community. Pasadena Museum of History. 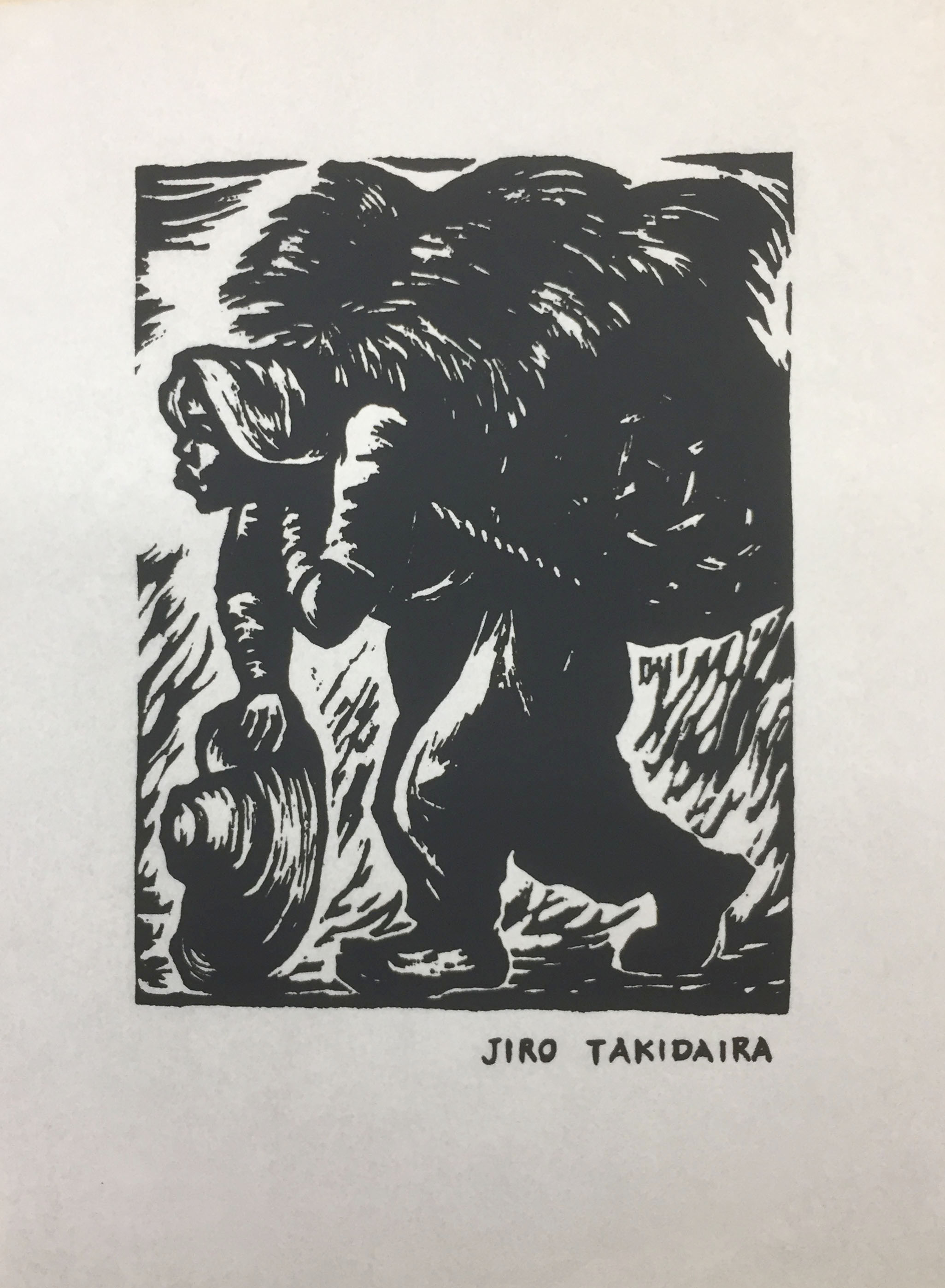 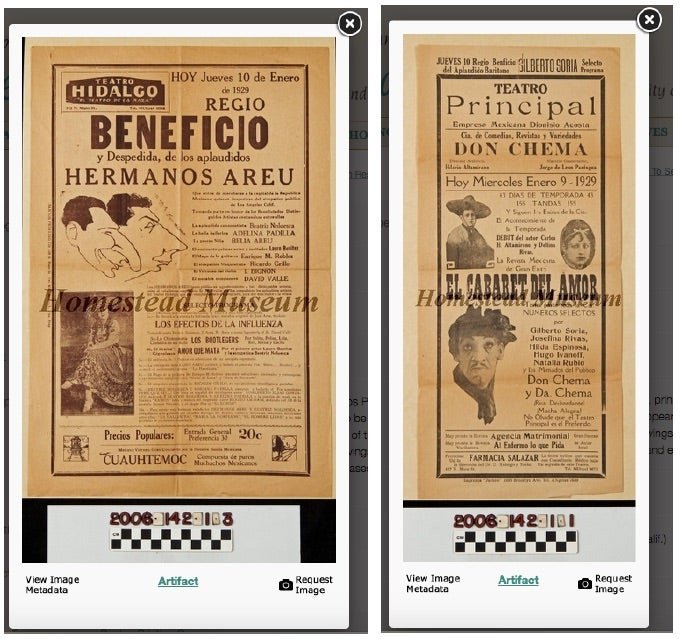 With NEH support, the six archives will work in collaboration with the project team, which includes Co-PIs Susan Luftschein and Giao Luong Baker, Zahid Rafique, Wayne Shoaf, Louise Smith, and Timothy Stanton of the USC Libraries and Nick Street of the Center for Religion and Civic Culture at USC Dornsife College.

The project team will work closely with director Florante Ibanez of the Filipino American Library; the pastor and leadership at First AME Church; archivist Gavin Do of Go for Broke National Education Center; archivist Anuja Navare of the Pasadena Museum of History; staff at the Southern California Library; and director Paul Spitzzeri and collections coordinator Michelle Muro Villarreal of the Workman & Temple Family Homestead Museum.

We will share more materials from the project as we digitize them and make them available via the USC Digital Library, Digital Public Library of America, and other online public resources.