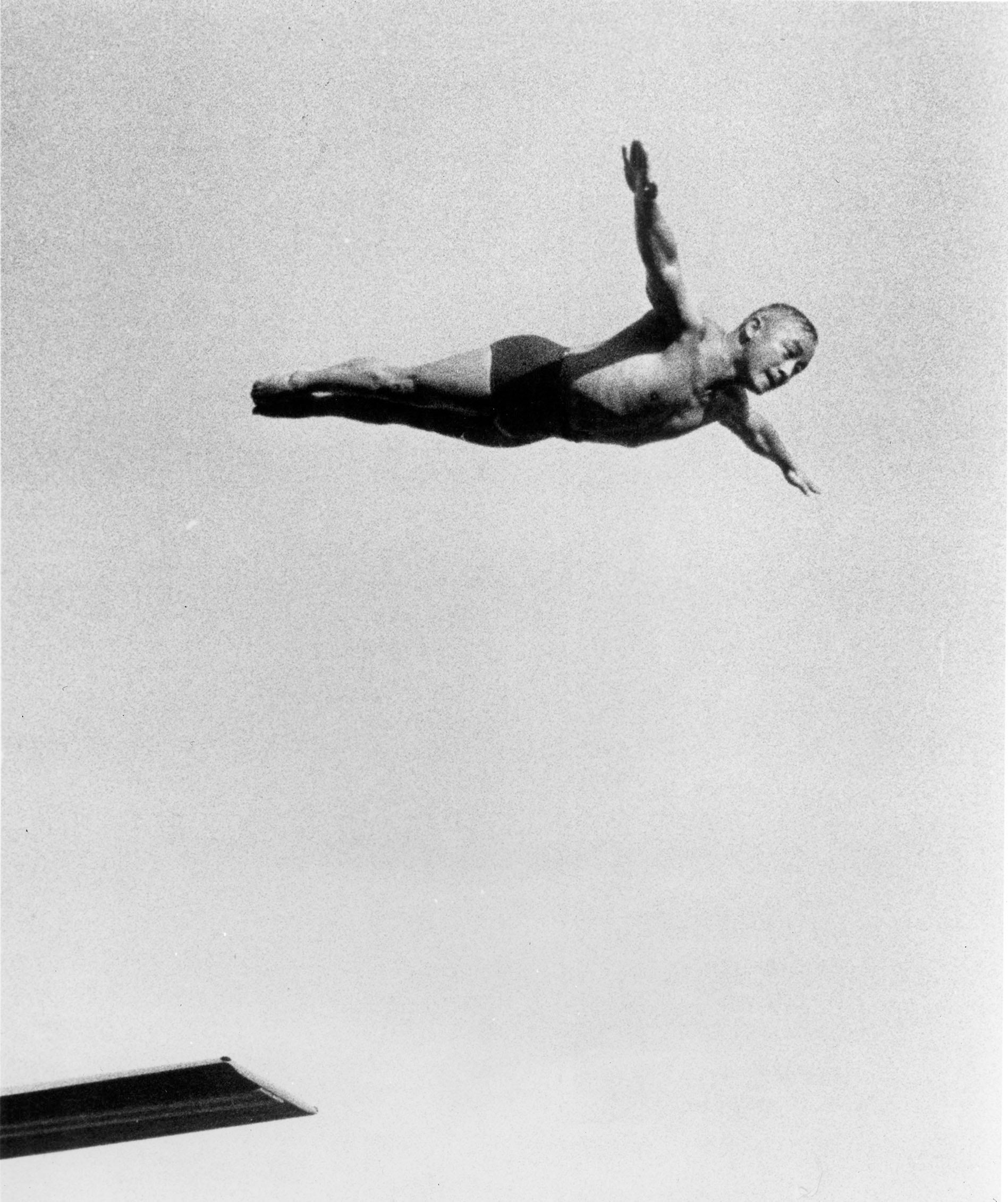 Lee, who earned his M.D. from USC in 1947, first gained fame as an Olympic diver, winning gold medals at the 1948 and 1952 games. Later, he served as a U.S. Army medical officer in the Korean War and, after returning to the United States, battled discriminatory housing policies in the suburban Orange County community of Garden Grove. When USC established the Korean Heritage Library in 1986, Lee joined a Friends of the Library group as a co-chairman. Today, the library – now part of the USC Libraries – boasts the largest collection of materials related to Korean-American history in the nation.

In the days following Lee's death, the New York Times, Los Angeles Times, and USC News published obituaries, and, in an essay for Lost L.A. (a co-production of KCETLink and the USC Libraries) historian Ryan Reft reflected on Lee's life and legacy.