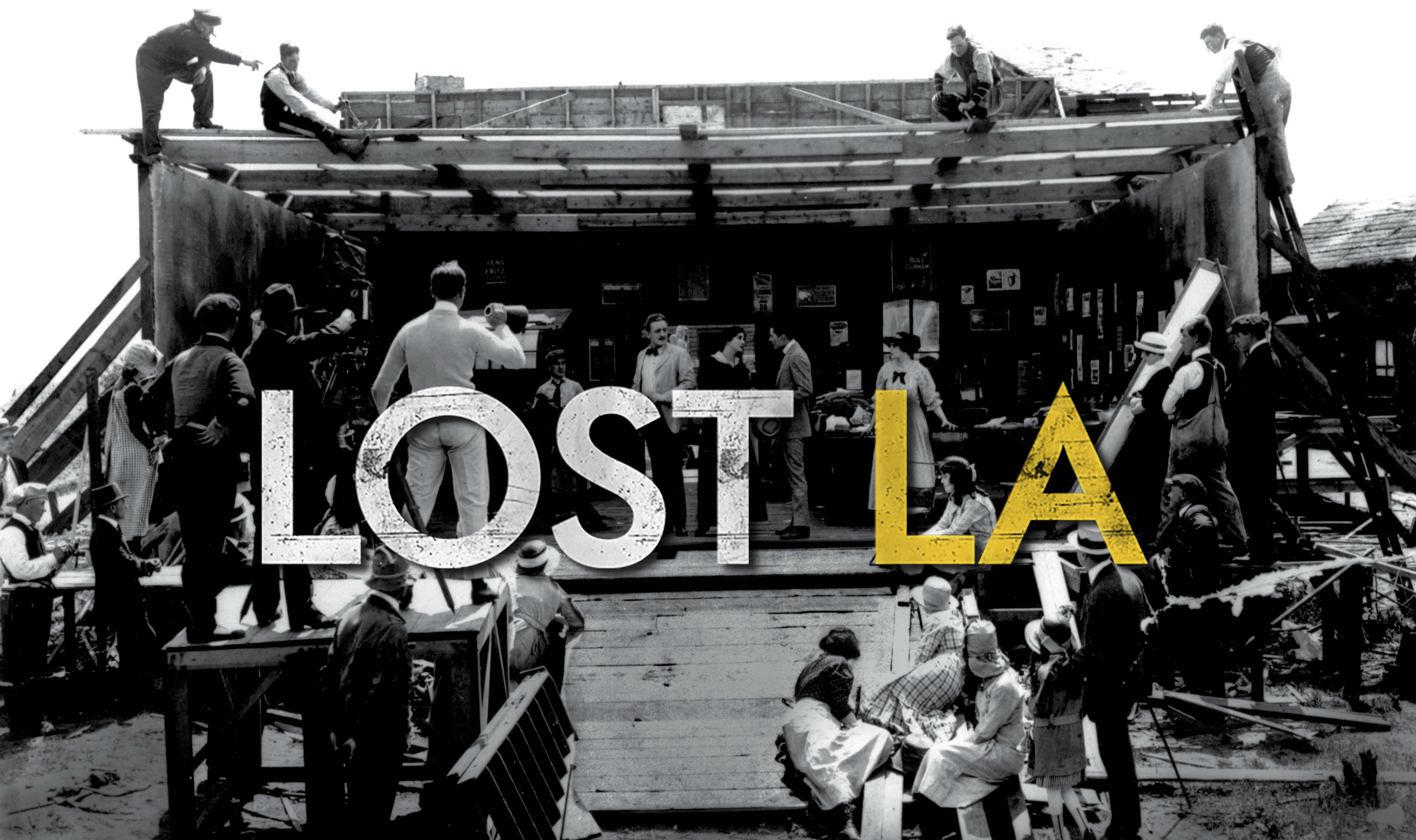 The Academy of Television Arts and Sciences honored “Lost L.A.,” a co-production of KCET and the USC Libraries, with two Emmy Awards at the 70th Los Angeles Area Emmy Awards ceremony on Saturday, July 28, 2018. “Lost L.A.” is a unique collaboration between a public media organization and a university research library.

The series’ half-hour episodes tell the history of Southern California through archival materials from the USC Libraries’ extensive collection holdings in regional history, as well as the rich member collections of the L.A. as Subject research alliance. Its third season is now in production.

The series won an Emmy Award in the Feature Segment category for its short documentary film about the “Green Book.” Directed by Adebukola Bodunrin, the segment explores the historical reality of segregated Los Angeles through archived editions of “The Negro Motorist Green Book,” which guided African-American travelers to safe hotels, restaurants, and other businesses from 1936-66.

“Thank you to the Television Academy for this remarkable recognition,” said Catherine Quinlan, dean of the USC Libraries. “I’m grateful to our KCET partners and all the talented filmmakers who do such excellent work with the primary sources of our regional history. So many vital stories like that of Victor Green and his Green Book live in our libraries, archives, and private collections, and it’s truly an honor to help those stories become a larger part of our shared experience as Southern Californians.”

"We're thrilled to share this honor with our production partner USC Libraries," said Devis, KCET's Chief Creative Officer. "This unique and complementary union between a public media organization and a university research library has become a model of success and we couldn't be more excited to move forward with new episodes of ‘Lost L.A.’ that continue to educate and entertain our audiences tied to our region's history."

Logan Kibens also accepted an Emmy Award in the Outstanding Director -- Programming category for her work on “Lost L.A.,” including segments on powerful female filmmakers in early Hollywood; hanging trees in frontier California; the rise of freeways in the modern metropolis; and a 1965 LGBTQ travel guide to Los Angeles.