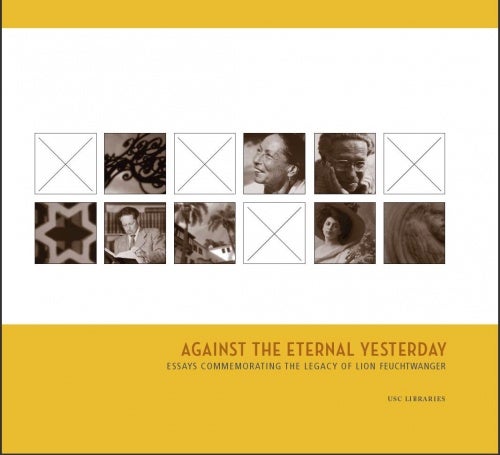 Against the Eternal Yesterday features an autobiographical essay by Lion Feuchtwanger titled "The Writer L.F.: His World and Times--An Accounting," as well as writings by family members, scholars from the International Feuchtwanger Society, novelist Tanja Kinkel, German Consul General Christian Stocks, journalist Volker Skierka, and others who shed light on Feuchtwanger's childhood in Munich, rise to fame in pre-World War II Germany, and exile in the south of France and Southern California.

July 7 marks the official end of the International Feuchtwanger Year, which included numerous events commemorating Feuchtwanger's contributions to the understanding of history, politics, German emigre culture, and the craft of historical writing. Most recently, Berlin's Senate for Education, Science and Research proposed naming one of the city's schools after Feuchtwanger.

The German-Jewish historical novelist was singled out by the Nazis as an enemy of the state, and his work was publicly burned. He escaped Europe during World War II and made a home in Pacific Palisades, along with Thomas Mann, Bertolt Brecht, and other prominent emigres. Today, Feuchtwanger is best known for Jew Suess, Success, The Oppermanns, Goya, and his Josephus trilogy--as well as the personal memoirs Moscow 1937 and The Devil in France. You can learn more about Feuchtwanger and our publication, Against the Eternal Yesterday by visiting the Feuchtwanger Memorial Library's Web page. 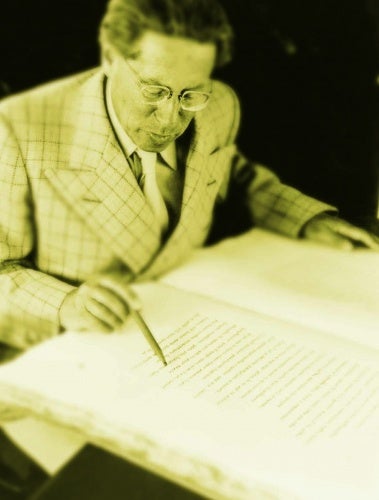 Lion Feuchtwanger during the 1950s. Photo by Florence Homolka 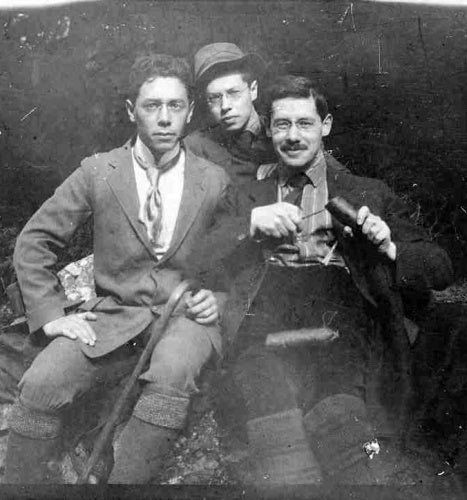 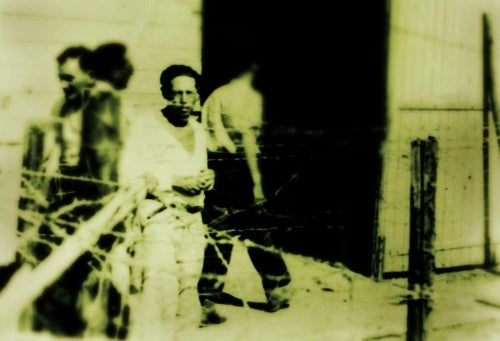 In 1939, Feuchtwanger was briefly detained in Camp des Milles in southern France after the outbreak of World War II. His wife Marta enlisted the help of publishers, colleagues, and friends in France and England to effect his release.