Thanks to a generous grant from the Latin Americanist Research Resources Project (LARRP), the USC Libraries digitized 156 hours of original field recordings of Spanish speakers in West Los Angeles, the San Fernando Valley, and Santiago, Chile, from the 1970s to the early 1990s.

The recordings, which had been preserved on original, 40-year-old audiocassettes, were created by USC Dornsife College professor emerita of Spanish, Portuguese, and linguistics Carmen Silva-Corvalán during visits to private homes as part of her field research. They complement previously digitized audio recordings made by Silva-Corvalán during visits to the homes of Spanish speakers and bilingual adults and children in East Los Angeles and other Southern California neighborhoods. 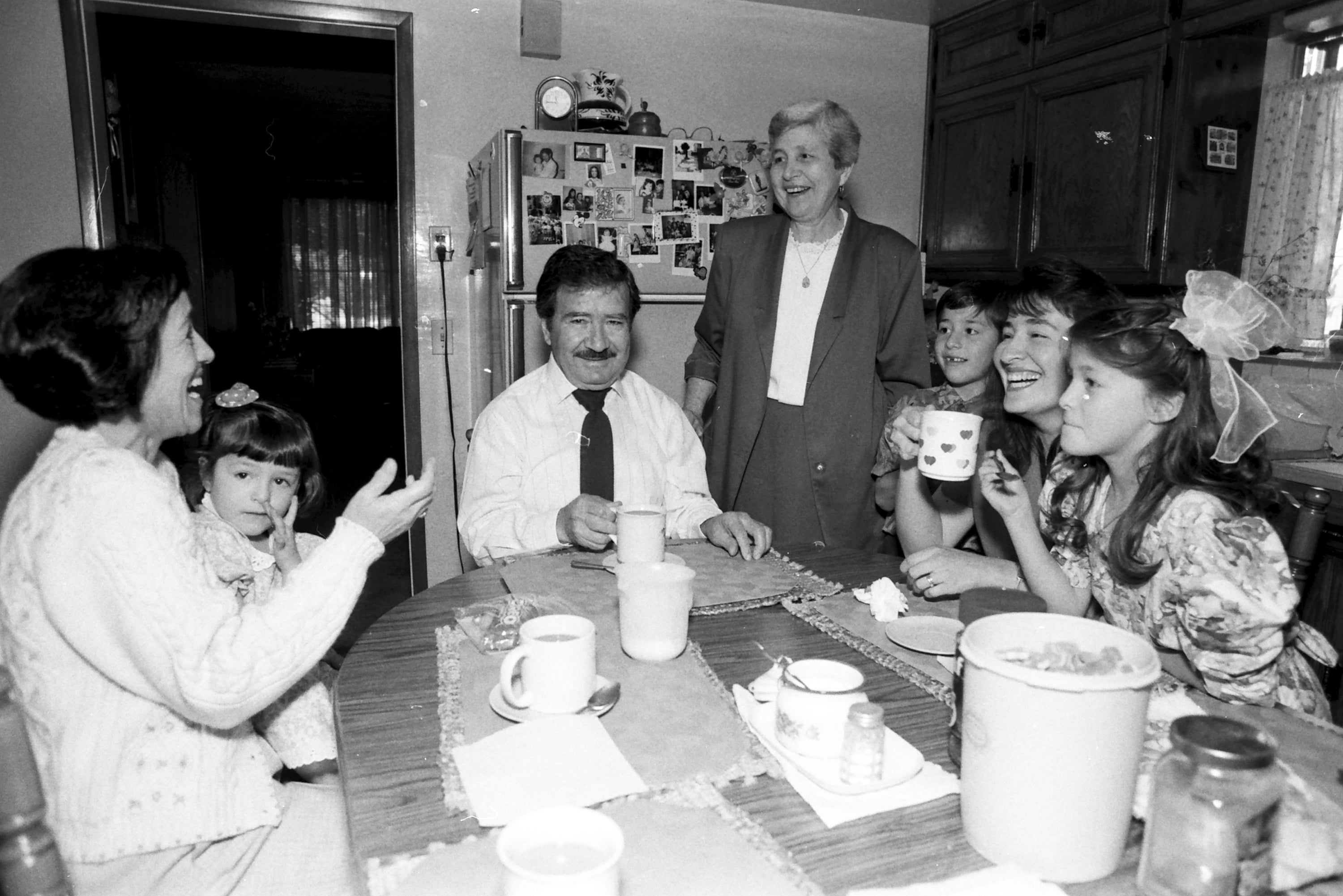 These unique recordings support the study of the Spanish language in its social contexts. They are now available in the Spanish Sociolinguistics Collection in the USC Digital Library and the Digital Public Library of America.

The 93 hours of Chilean recordings feature 36 speakers spanning many age groups and social backgrounds. They offer a rich record of the daily experiences and ways of speaking in neighborhoods and communities throughout Santiago. Silva-Corvalán collected a first set of recordings in 1978 and then returned in 1992 to record her follow-up conversations with many of the original speakers.

The 63 hours of West Los Angeles and San Fernando Valley recordings capture the perspectives of Mexican-American adults and teenagers from these areas in the late 1970s. Silva-Corvalán’s recordings offer particular insights into code switching between English and Spanish as bilingual teens discuss everything from friendships and dating to their experiences at L.A.-area schools. In addition to revealing changes in how Spanish was spoken in various L.A. neighborhoods, the recordings also offer tantalizing glimpses of the life worlds of Silva-Corvalán’s interview subjects. 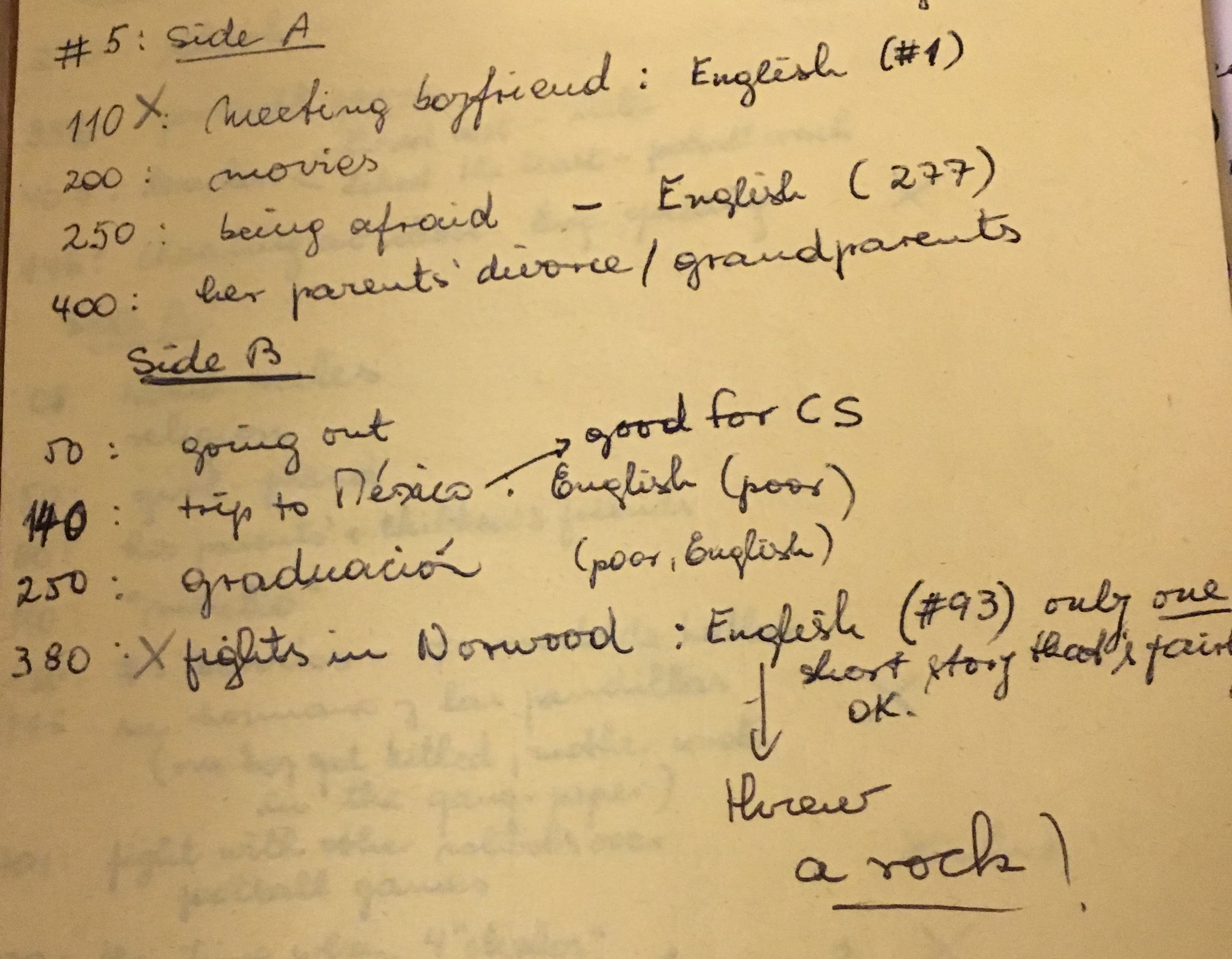 Silva-Corvalán’s field recordings informed her influential early research on code-switching and a number of publications throughout her career, including Language Contact and Change: Spanish in Los Angeles (1994), Sociolingüística y pragmática del español (2001), and Bilingual Language Acquisition: Spanish and English in the First Six Years (2014). Silva-Corvalán’s research was supported by the National Science Foundation and USC Faculty Research grants.