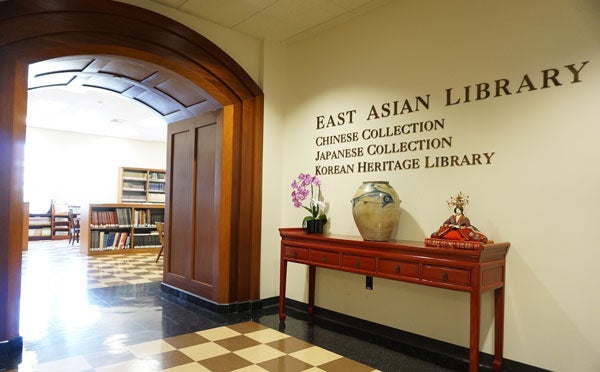 Since its earliest years, USC has been a locus of intellectual, cultural and scholarly exchange with the nations of East Asia. In the late 19th century, missionaries trained by the university‘s School of Theology traveled to China, Japan and Korea.

East Asian studies in Southern California date from 1911, when USC opened a department of Oriental Studies and Comparative Literature, and have enjoyed particularly rapid growth since the establishment of the East Asian Studies Center in 1961.

The USC Library formally established the East Asian Library on September 1, 1989. The collection of East Asian materials at USC, however, had begun more than 40 years prior.