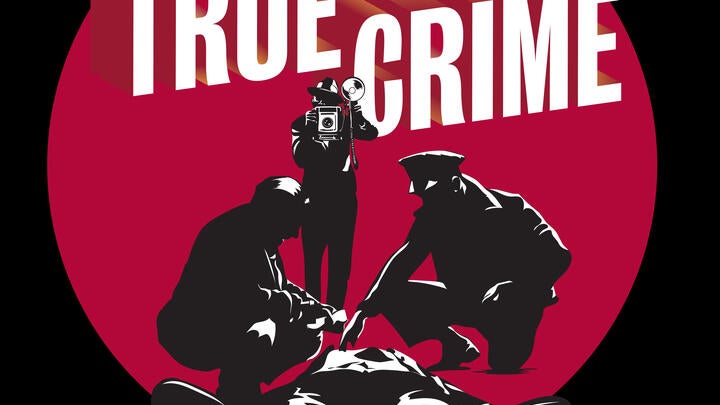 What is it that fascinates us about detectives, either working for police forces or in private practice? Is it the murky moral universe they inhabit, straddling the boundaries between the legal and illicit? The unsavory tactics they may utilize, either for their clients or the public good?

The world’s first police detective, the amiable French rogue Eugène François Vidocq, set the tone by working both sides of the law. Another Parisian, C. Auguste Dupin, instead used cold, hard logic and deduction to puzzle through his three notorious cases. He likely inspired the career of the most famous Victorian-era “consulting detective,” Sherlock Holmes, whom Scotland Yard resorted to when baffled by a peculiar crime.

In the US, the Pinkerton Detective Agency dominated the 19th century law-and-order landscape. In the 1880s they had more agents than there were soldiers in the US military. However, half a century later, private eyes like Sam Spade, Mike Hammer, and Philip Marlowe were more the norm. At the same time these cynical, hard-drinking PIs took up shop in beaten-down cities, women like Nancy Drew in River Heights and Miss Marple in the UK were routinely solving cases using their resourcefulness and keen deductive senses.

By the 1950s, the LAPD under Chief William Parker ramped up their crime-fighting forces, hiring quality detectives like Sgt. Joe Friday, and leveling the playing field with forensic experts and the scientific analysis of blood and bullets.

Today, the work of detectives permeates every aspect of culture from TV, film, and podcasts to this very exhibition.

On display will be works tracing the history of detectives in the popular imagination, from Sherlock Holmes to Veronica Mars. While police detectives use crime scene clues, forensic experts, and informants to "solve" a case, private ones do not have the luxury of having the law entirely on their side and sometimes resort to less savory tactics to get their information—practices that pose moral quandaries about the boundaries between justice and legality.

Be sure to pick up a True Crime logbook and see if you can solve the mystery behind the murder of Jimmy Salaro and the missing gold!

If you take up the case, leave no stone unturned—your pursuit of the killer and their loot may require you to visit the True Crime exhibition, the online library research guide and other tools like the USC Digital Library, and even various USC Libraries locations.If you have yet to review the archival film footage related to this case, be sure to watch it before you begin