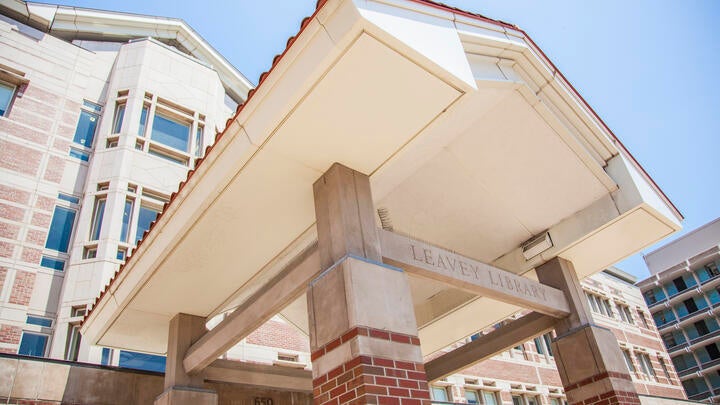 The Wall of Scholars was created in 1994 to honor those USC students who have excelled academically and have been recognized by either receiving a prestigious national or international fellowship or who have been selected as the recipient of certain USC honors at graduation. The Wall was created and continues to be supported by the Skull and Dagger Society, USC’s oldest honor society, founded at the university in 1913.

The Wall of Scholars currently recognizes students who have received the following awards: