The Silk Roads Connecting Communities, Markets, and Minds Since Antiquity 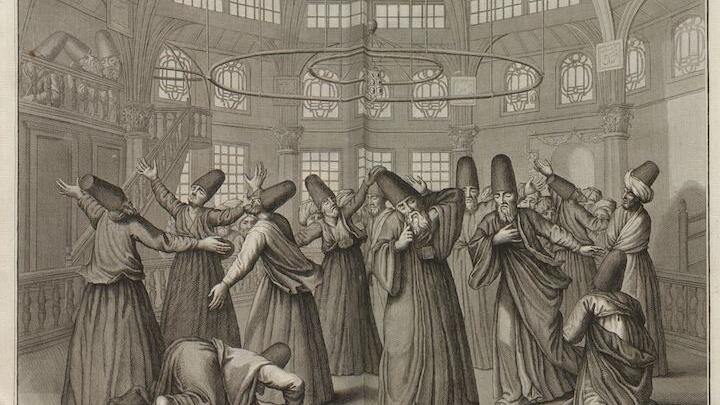 Trade networks have linked the peoples of Africa, Asia, and Europe for thousands of years. The most prominent route is known as the Silk Road—a term coined in the nineteenth century. Despite its name, it was not a single highway but a loose network of roads, deserts, mountain passes, rivers, and grasslands stretching between villages and cities from China to the Mediterranean. From approximately 500 BCE to CE 1500, merchants trod these paths carrying all manner of goods, including leather, spices, metals, chemicals, and, of course, silk.

The image of caravans of traders exchanging the riches of the East for the coinage of the West is a modern fiction. Very few travelers would have traversed the approximately five thousand miles the Silk Roads encompassed. Instead, most journeys were undertaken by small groups of men and women, and would have centered on trade opportunities between neighboring linguistic, religious, or ethnic communities.

Beyond material commerce, the routes fostered a vibrant environment of ideas—cultural, spiritual, and technological. The many intellectual intersections of the Silk Road informed the development of and exchanges among Christianity, Islam, Judaism, and Zoroastrianism; literature, music, mythology, and art; language, writing, and economic systems; and food culture and domestic traditions.

No single treatment can represent the ideas, ways of thinking, and technological developments that emerged over two thousand years along the Silk Roads. On view here is a sampling of the types of material and cultural interchange among Africa, Europe, and the Far East. Just as the Silk Roads were a network of communities, this exhibition is the collaborative product of many people in departments, museums, and institutions at USC and beyond.