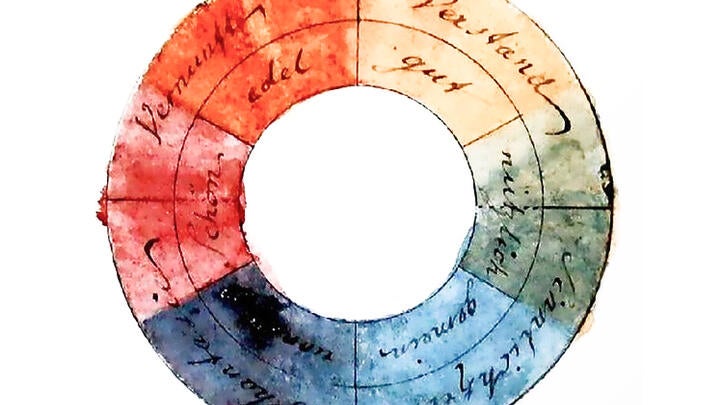 /ˌafrōˈfyo͞oCHərizəm/   noun   1.  the re-imagining of a future filled with arts, science and technology seen through a black lens.

“SF [science fiction] allows me to write about sexually and/or racially egalitarian societies that don’t exist anywhere on earth today.  …I can visualize societies in which sex and race are interesting differences and not a mark of inferiority or superiority.” ~ Octavia E. Butler

“Love and imagination may be the most revolutionary impulses available to us, and yet we have failed to understand their political importance and respect them as powerful social forces.” ~ Robin Kelly, Freedom Dreams: The Black Radical Imagination

“Afrofuturism is not just about placing a Black person in a futuristic landscape. It takes into account the specific challenges that Black people face and allows them to imagine futures of their own making.” ~ Yves Jeffcoat

“Freedom Dreaming, Alicia Garza tells us “imagines a world without racism, sexism, homophobia, xenophobia, classism, etc. and calls us to envision not what we are fighting against, but what we are fighting for.”  Afrofuturism as defined above, is a technology where freedom dreaming manifests, and

“encourages participants to create the world we dream of by first, visualizing the future we want to live in and second, determining the actions that will lead us there.”

Join Professors Kara Keeling and Ayana A.H. Jamieson in exploration and excavation of the technology of race and the re-imagining of a more just future found in the Afrofuturist writings of Octavia Butler, the music of Grace Jones, the poetics of Audre Lorde and others.