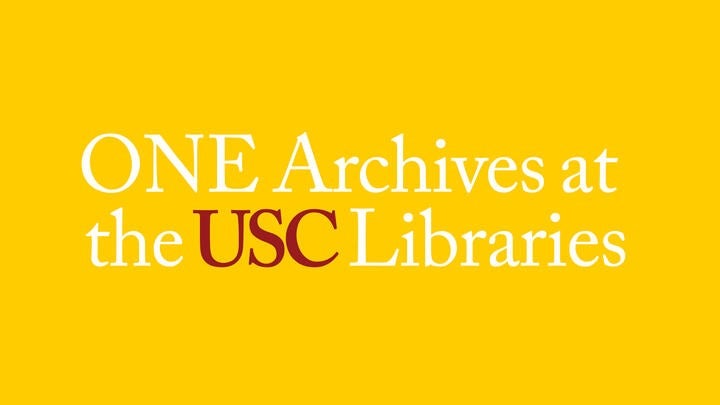 Celebrate two new releases in queer archival studies. Authors Cait McKinney and Jen Jack Gieseking will be in conversation with Karen Tongson about their books Information Activism: A Queer History of Lesbian Media Technologies and A Queer New York: Geographies of Lesbians, Dykes, and Queers. 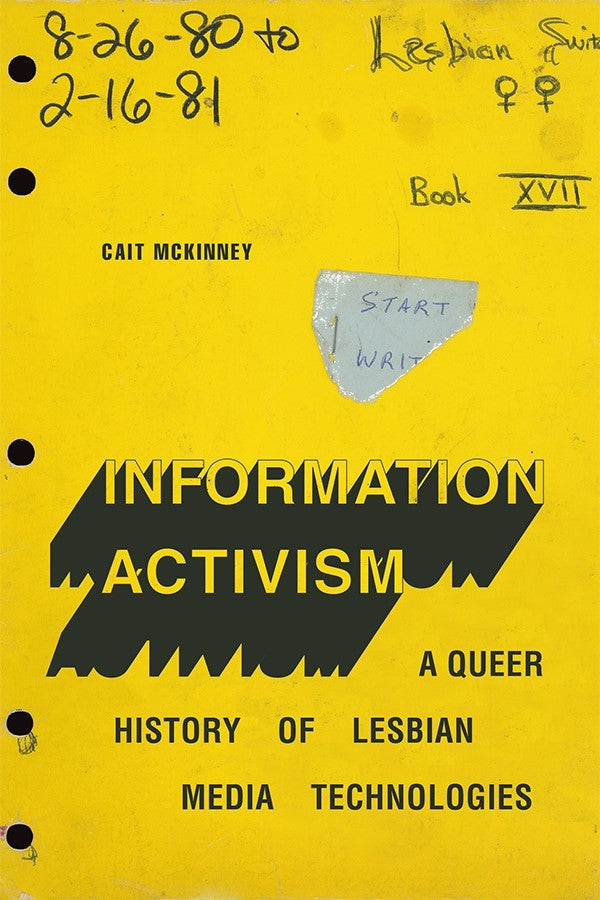 For decades, lesbian feminists across the United States and Canada have created information to build movements and survive in a world that doesn't want them. In Information Activism Cait McKinney traces how these women developed communication networks, databases, and digital archives that formed the foundation for their work, telling the history of these technologies through a queer lens.

Cait McKinney is Assistant Professor of Communication at Simon Fraser University and coeditor of Inside Killjoy's Kastle: Dykey Ghosts, Feminist Monsters, and other Lesbian Hauntings.

Over the past few decades, rapid gentrification in New York City has led to the disappearance of many lesbian and queer spaces, displacing some of the most marginalized members of the LGBTQ+ community. In A Queer New York, Jen Jack Gieseking highlights the historic significance of these spaces, mapping the political, economic, and geographic dispossession of an important, thriving community that once called certain New York neighborhoods home. Focusing on well-known neighborhoods like Greenwich Village, Park Slope, Bedford-Stuyvesant, and Crown Heights, Gieseking shows how lesbian and queer neighborhoods have folded under the capitalist influence of white, wealthy gentrifiers who have ultimately failed to make room for them. Nevertheless, they highlight the ways lesbian and queer communities have succeeded in carving out spaces—and lives—in a city that has consistently pushed its most vulnerable citizens away.

Jen Jack Gieseking is Assistant Professor of Geography at the University of Kentucky and co-editor of The People, Place, and Space Reader.

Want a discount on these titles?

Save 30% on Information Activism with code SAVE30: https://www.dukeupress.edu/information-activism