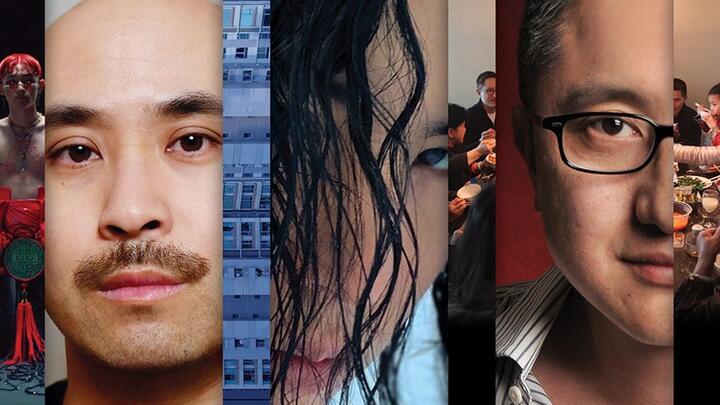 Lunch will be provided.

ADMISSION:
Admission is free and limited to USC students. Reservations required. Please check back to RSVP.

DESCRIPTION:
Following “Ku’er Worlds: Queering Chinese American Identities in Art and Film,” USC students are invited to join acclaimed filmmakers Andrew Thomas Huang, WangShui, and Hao Wu for a hands-on workshop exploring issues related to storytelling, LGBTQ identities, AAPI identities, and cross-cultural exchange, assisted by USC professor Jenny Lin and USC Chinese Studies librarian Tang Li. After sharing their art, experiences, and processes, the artists will lead students through a brainstorming exercise to identify the issues, concerns, and causes that matter to them most. Students will then break into small groups according to particular interests, led by Huang (music videos), WangShui (art/experimental film), and Wu (documentary filmmaking), to create short video art pieces to be shared and discussed with the entire group.

Don’t miss this chance to meet the artists in a casual and creative setting!

Bios:
Andrew Thomas Huang is a GRAMMY-nominated music-video director whose collaborators include Bjork, FKA Twigs, and Thom Yorke. His films have been commissioned by and exhibited at the Museum of Modern Art in New York, the Sydney Opera House, and the Museum of Contemporary Art in Los Angeles. Huang graduated with a degree in fine art and animation from USC.

Tang Li is the Chinese Studies Librarian with the East Asian Library at USC. Her research areas include Chinese bibliographical and textual studies, Chinese book history, Chinese archives, and Chinese painting during the Ming and Qing periods.

Jenny Lin is an associate professor of critical studies at the USC Roski School of Art and Design. Her research explores relations between twentieth- and twenty-first-century art and design praxes and social phenomena such as urbanization, globalization, and decolonization. She has extensive curatorial and studio experience, having worked at the Museum of Contemporary Art in Los Angeles and with artists and galleries in Shanghai since the early 2000s.

WangShui is a New York–based artist and filmmaker who has exhibited and screened work internationally at venues including The Whitney Museum of American Art, the von ammon co., and the Julia Stoschek Collection, Düsseldorf. WangShui has been featured in Frieze, Hyperallergic, and Interview.

Hao Wu is a writer, director, editor, and documentarian. His films as director include People’s Republic of Desire, which won the Grand Jury Award for Best Documentary at SXSW in 2018, and 76 Days, which was shortlisted for an Academy Award in the Documentary Feature category in 2021.

Presented by USC Visions and Voices: The Arts and Humanities Initiative. Organized by Tang Li (USC Libraries) and Jenny Lin (Art and Design).