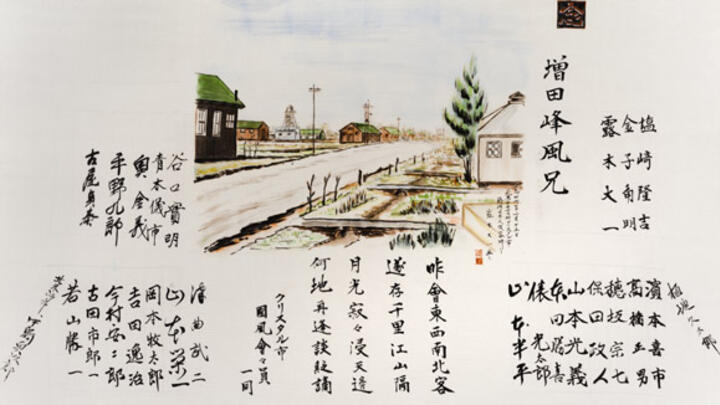 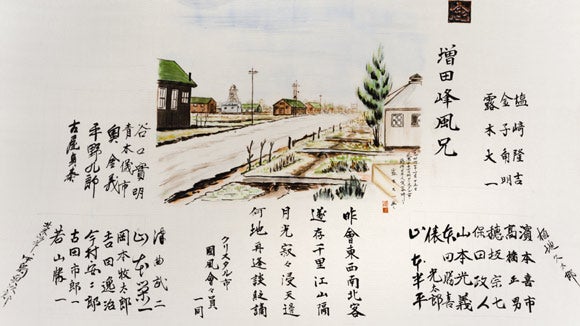 The Pacific Rim Archive (PRIM) brings together archival materials relating to America's first century of involvement in and impressions of East Asia (broadly interpreted as including activities from the 1840s through the 1940s).

Geoffrey Carroll Shepard (b. 1944) is a grandson of Earl and Saidee Pettus Hoose (son of Barbara L. Hoose and James J. Shepard).

This collection contains correspondence, journals, and diaries of James Daily and his wife who went to China in 1974 with a group of hydraulic engineers from the U.S.

Mark L. Moody (1892-1955) first came to East Asia in 1919 as a member of the American Expeditionary Force in Vladivostok. There he met and married Alla Mae Simpson (b. 1889), a worker with the American Red Cross. They relocated to Shanghai, where Moody opened and operated a Chrysler dealership throughout the 1920s and 1930s. He travelled widely and photographed and filmed many parts of 1930s China. He documented, through photos, the 1932 Japanese attack on Shanghai and, through film, their 1937 attack as well. See the finding aid for the Mark L. Moody papers.

The collection contains photographs and correspondence from the Battle of Okinawa and early U.S. occupation of Korea.

Shannon Boyd-Bailey McCune (1913-1993), a geographer specializing in Japan and Korea, was born in Sonchon, Korea, son of George McCune, long-time missionary to that country.

The collection contains photographs from China.