A co-production of the USC Libraries and Public Media Group of Southern California, Lost L.A. is a public television series that explores Southern California's past through the region's archives. It's a unique collaboration between an university library and a public media company, combining the research expertise and storytelling prowess of both organizations.

Now entering its fourth season, Lost L.A. brings the primary sources of history—many of them from the member collections of the L.A. as Subject research consortium—to the screen in surprising new ways. As Library Journal reported when the series first debuted in 2016, "In Los Angeles, anyone can be a star—even a library collection."

Distributed to public television stations nationally, the program airs weekly in Southern California on KCET and is also available through Amazon Prime Video, YouTube, the PBS Passport app, and other streaming services. The series has been honored with multiple awards, including three Los Angeles Area Emmys, a Golden Mike, a California Library Association PRExcellence Award (Best in Show), and multiple awards from the Los Angeles Press Club. 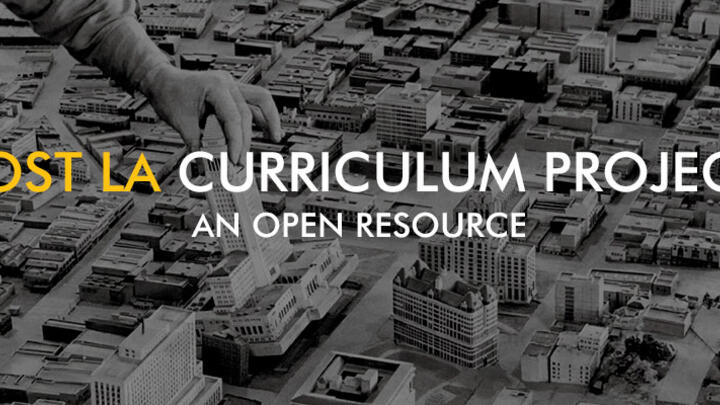 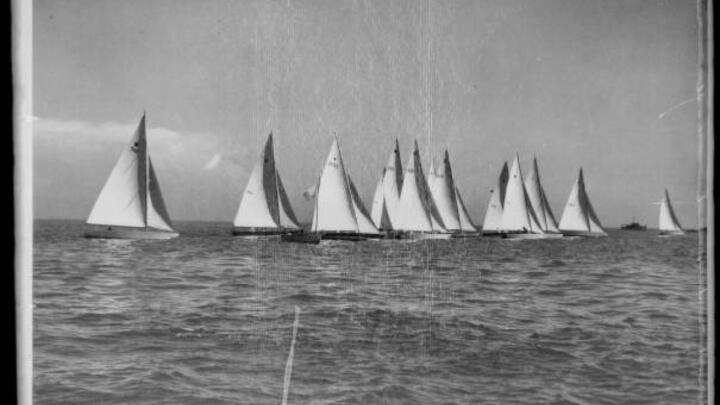