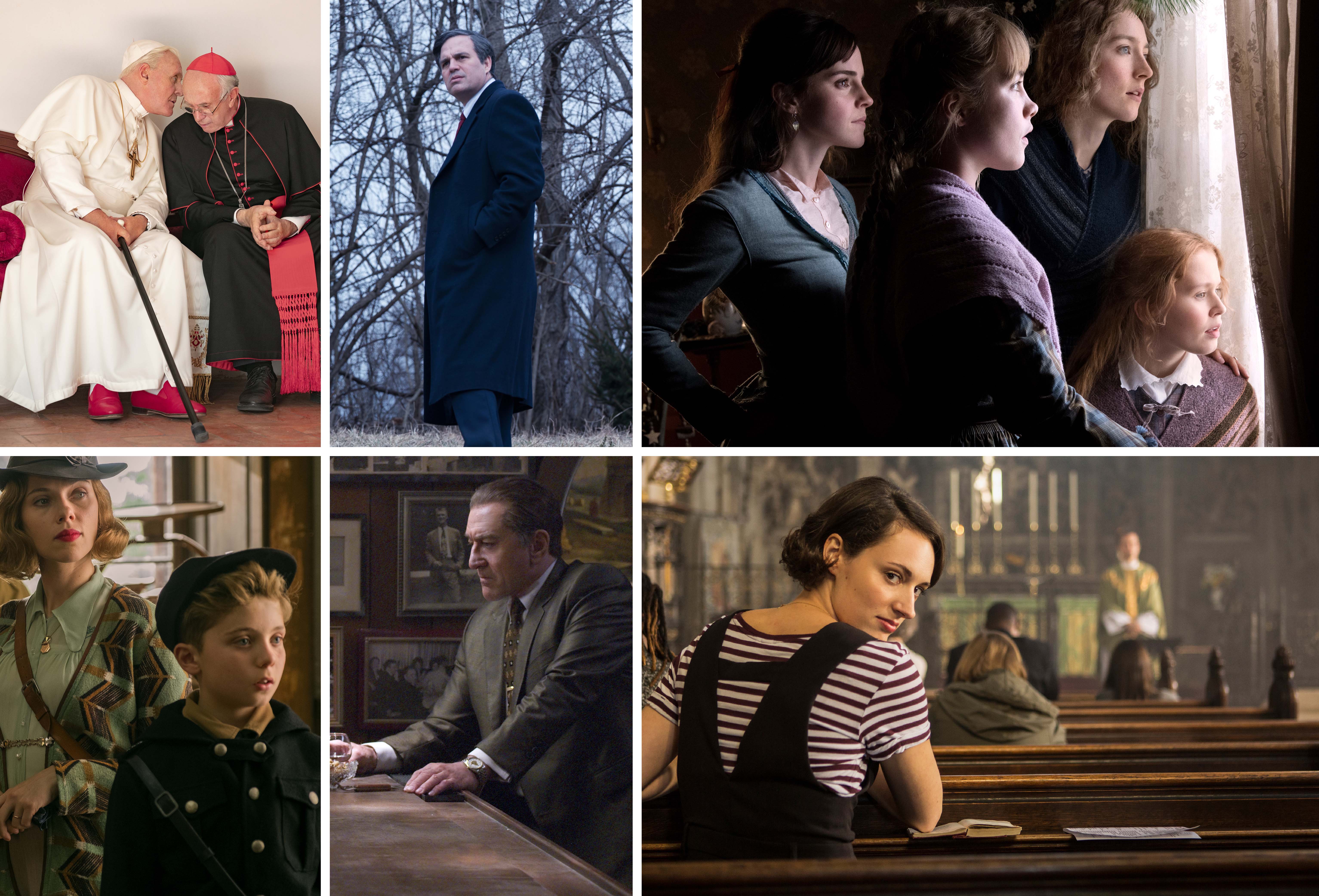 The USC Libraries named the finalists for the 32nd-annual USC Libraries Scripter Award, which honors the year’s most accomplished film and television adaptations, as well as the works on which they are based.

The finalist writers for television are, in alphabetical order by series title:

Chaired by USC professor and past president of the Writers Guild of America, West, Howard Rodman, the 2020 Scripter selection committee selected the finalists from a field of 61 film and 58 television adaptations.

The studios distributing the finalist films and current publishers of the printed works are:

The networks and streaming platforms broadcasting the finalist television series and current publishers of the works are:

The USC Libraries will announce the winning authors and screenwriters at a black-tie ceremony on Saturday, Jan. 25, 2020 in the historic Edward L. Doheny Jr. Memorial Library at the University of Southern California. Since 1988, Scripter has honored the authors of printed works alongside the screenwriters who adapt their stories. In 2016, the USC Libraries inaugurated a new Scripter award, for television adaptation.