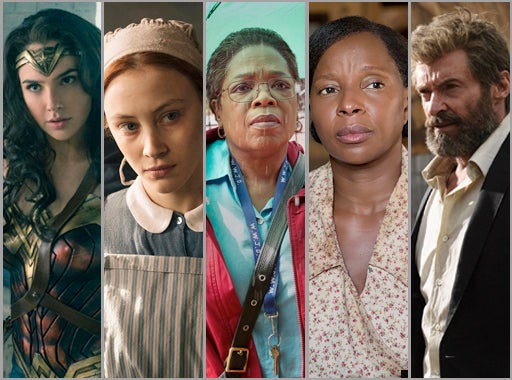 The USC Libraries have named the finalists for the 30th-annual USC Libraries Scripter Award. In this particularly competitive year, voting resulted in ties for the film and television categories.

Due to a three-way tie in the nomination round, the writers of seven films and the works on which the films are based will compete for the honors this year. The finalist writers for film adaptation are, in alphabetical order by film title:

Writers of six television shows and their printed source material will vie for the Scripter Award this year. The finalist writers—including for the first time a single author with nominations for two series in a single year—for television are, in alphabetical order by series title:

Chaired by USC professor and past president of the Writers Guild of America, West, Howard Rodman, the 2018 Scripter selection committee selected the finalists from a field of 91 film and 28 television adaptations.

Serving on the selection committee, among many others, are film critics Leonard Maltin, Anne Thompson and Kenneth Turan; authors Lisa Belkin, Michael Chabon and Michael Ondaatje; screenwriters Geoffrey Fletcher and Erin Cressida Wilson; producers Suzanne Todd and Mike Medavoy; and USC deans Elizabeth Daley of the School of Cinematic Arts and Catherine Quinlan of the USC Libraries. The studios distributing the finalist films and current publishers of the printed works are:

The USC Libraries will announce the winning authors and screenwriters at a black-tie ceremony on Saturday, Feb. 10, 2018 in the historic Edward L. Doheny Jr. Memorial Library on the University Park campus of the University of Southern California. Since 1988, Scripter has honored the authors of printed works alongside the screenwriters who adapt their stories. In 2016, the USC Libraries inaugurated a new Scripter award, for television adaptation. Television and film finalists compete in separate categories.