The USC Libraries have named the finalists for the 29th-annual USC Libraries Scripter Award. Since 1988, Scripter has honored the authors of printed works alongside the screenwriters who adapt their stories. Last year, the USC Libraries inaugurated a new Scripter award, for television adaptation. Television and film finalists compete in separate categories.

The finalist writers for television episodes are, in alphabetical order by series title:

Chaired by USC professor and president of the Writers Guild of America, West, Howard Rodman, the 2017 Scripter selection committee selected the finalists from a field of 80 film and 45 television adaptations.

The studios distributing the finalist films and current publishers of the original printed works are:

The networks airing the finalist television series and current publishers of the original printed works are:

The USC Libraries will announce the winning authors and screenwriters at a black-tie ceremony on Saturday, Feb. 11, 2017 in the historic Edward L. Doheny Jr. Memorial Library on the University Park campus of the University of Southern California. 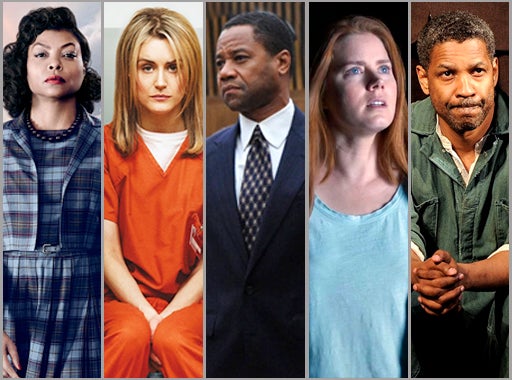