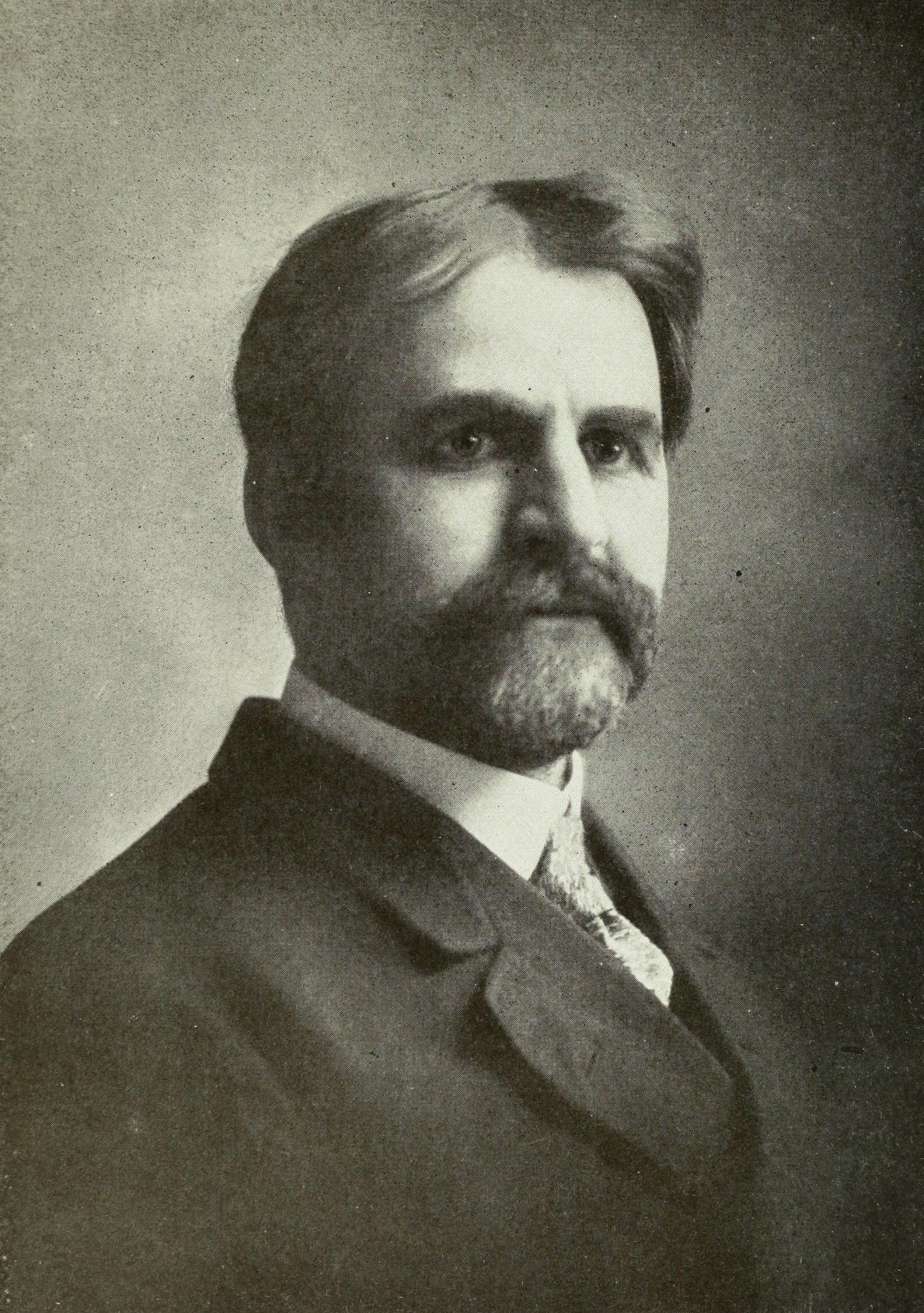 The National Historical Publications and Records Commission (NHPRC) is generously supporting a project by the USC Libraries to digitize a trove of 10,200 letters between writer Hamlin Garland and important figures in late 19th and early 20th century American life. Once the project is complete, these letters will be freely accessible online via the USC Digital Library and Digital Public Library of America.

Garland is best known for his short-story collection Main-Travelled Roads (1891) exploring Midwestern farm life, his autobiography A Son of the Middle Border (1917), and his biography of Civil War general and U.S. president Ulysses S. Grant. Garland played a leading role in conceptualizing American literary realism and earned a Pulitzer Prize in 1922 for A Daughter of the Middle Border.

Acquired soon after Garland’s death in 1940, the USC Libraries’ Hamlin Garland collection is unparalleled for its full representation of Garland’s life and work. It contains the vast majority of all available archival materials relating to Garland, who taught at USC after moving to California in 1929. Garland diligently saved his correspondence and literary and personal papers, so the collection is unique for its complete record of a major U.S. writer’s life and work.

The letters also document Garland’s creative process and the evolution of major works like A Son of the Middle Border through revisions over a period of years—and his perspective on the changes wrought to American literary culture with the rise of mass- publishing, radio, and film.

As our project team digitizes and publishes letters from Garland’s collection, we will share them here and via our social media channels.