Surprises Abound at the USC Libraries

As part of our #discoveratadistance initiative we're highlighting 10 items you might be surprised to find online through the USC Libraries. (Some of these items require a USC account to access.) 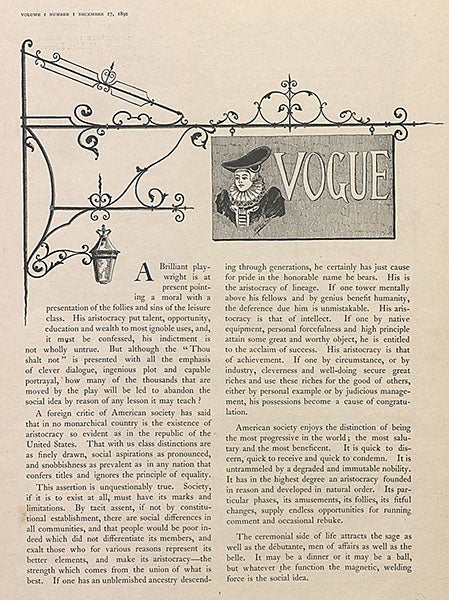 1. The fashion and lifestyle magazine “Vogue” debuted on December 17, 1892. This issue, along with all others since, are available through ProQuest. 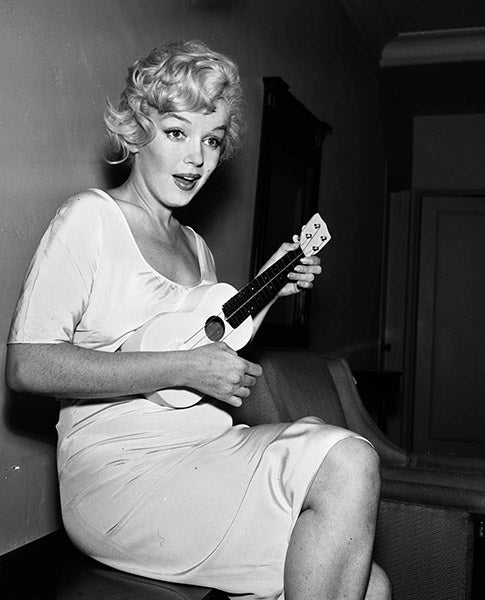 2. A photograph from 1958 of Marilyn Monroe strumming a ukulele is just one of many surprises to be found in the Los Angeles Examiner Collection, which consists of about 1.4 million prints and negatives from the defunct newspaper. 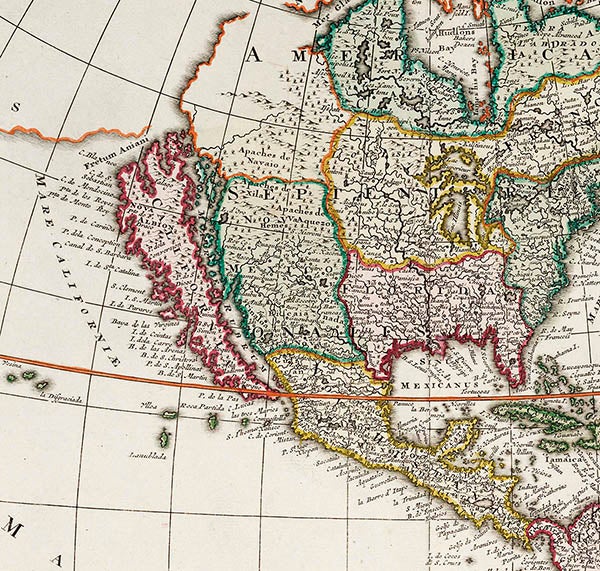 3. Among the thousands of maps available on the USC Digital Library is a rare 17th-century one of the New World, created by Geraldo Valk and his son Leonardo. It perpetuated long-standing mistakes made by other European cartographers in depicting California as an island. 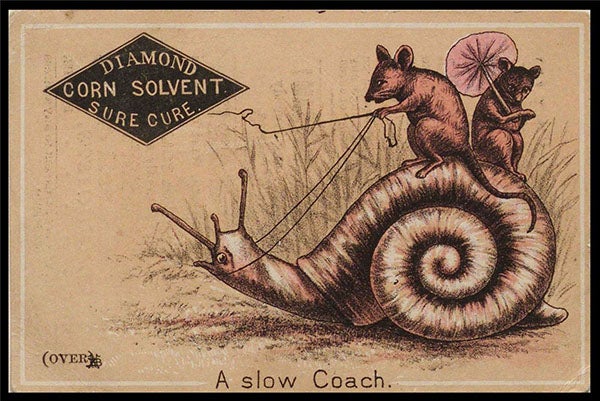 4. An advertisement (ca. 1870–1900), featuring mice riding a snail, for Diamond Corn Solvent, a purported “sure cure” for corns and bunions. From the Popular Medicine in America, 1800-1900 collection, made available by USC Libraries through the Adam Matthew database of digital primary sources for research and teaching. 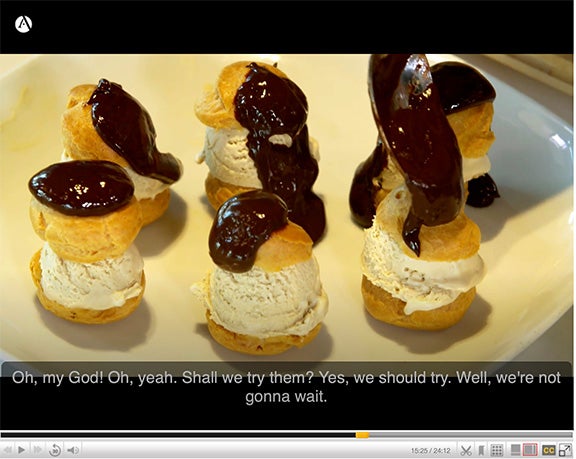 5. An episode of the Emmy-nominated cooking show Simply Ming with guest and pastry chef Joanne Chang. From a collection of cooking-related videos made available by USC Libraries through the Alexander Street database of streaming media for research and popular interest.

6. Winner of the 2014 Academy Award for Best Picture and the USC Libraries Scripter Award for the most accomplished adaptation, “12 Years a Slave” is available through Feature Films for Education, which currently offers 682 films, from classic cinema to recent blockbusters. 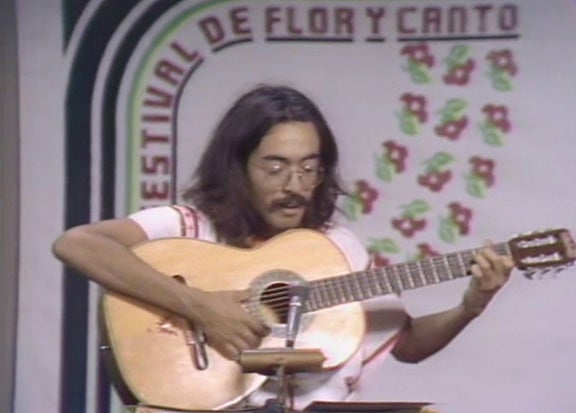 7. Former US poet Laureate Juan Felipe Herrera read some of his works as well as played the guitar to some of his poems at the 1973 Festival de Flor y Canto held at USC’s Town and Gown ballroom. 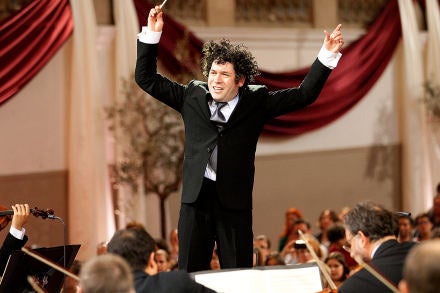 8. A dozen concerts conducted by LA Phil’s very own Gustavo Dudamel are among the hundreds now available for streaming through the Berliner Philharmoniker Digital Concert Hall. 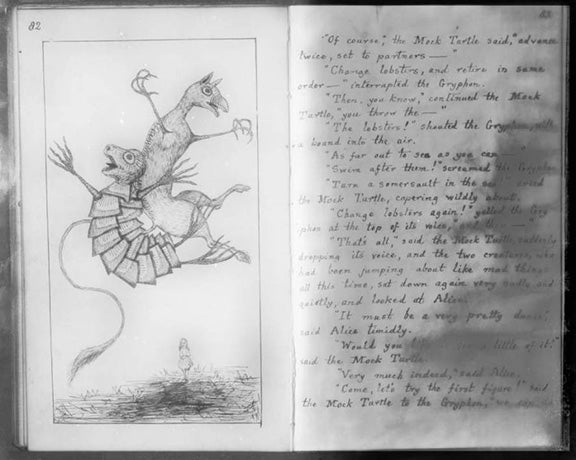 9. While many are familiar with the 1866 version of “Alice’s Adventures in Wonderland,” fewer know that Lewis Carroll had created a short, hand-drawn version two years prior as a gift for his child muse Alice Liddell.  Glass-plate negatives were made around 1935 of this original manuscript. These plates were originally believed to be lost in Germany during World War II but subsequently reappeared and were purchased for USC’s Cassady Carroll Collection. 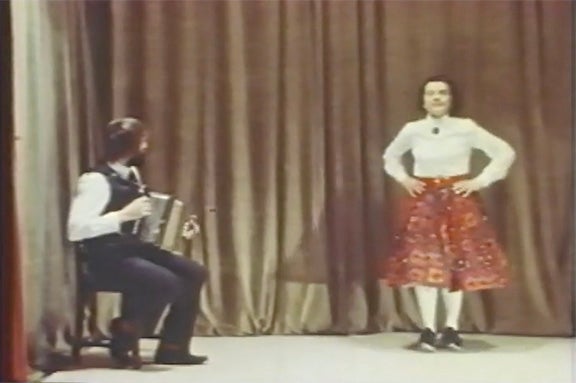 10. In the 19th century, in England’s East Lancashire region, cotton weavers wearing wooden soled clogs entertained themselves with a form of dancing that became the forerunner of modern tap dancing. Pat Tracey learned this traditional style from family members and demonstrates it here in a video filmed in 1982, accompanied by a brief explanation of the history and development of the dances.