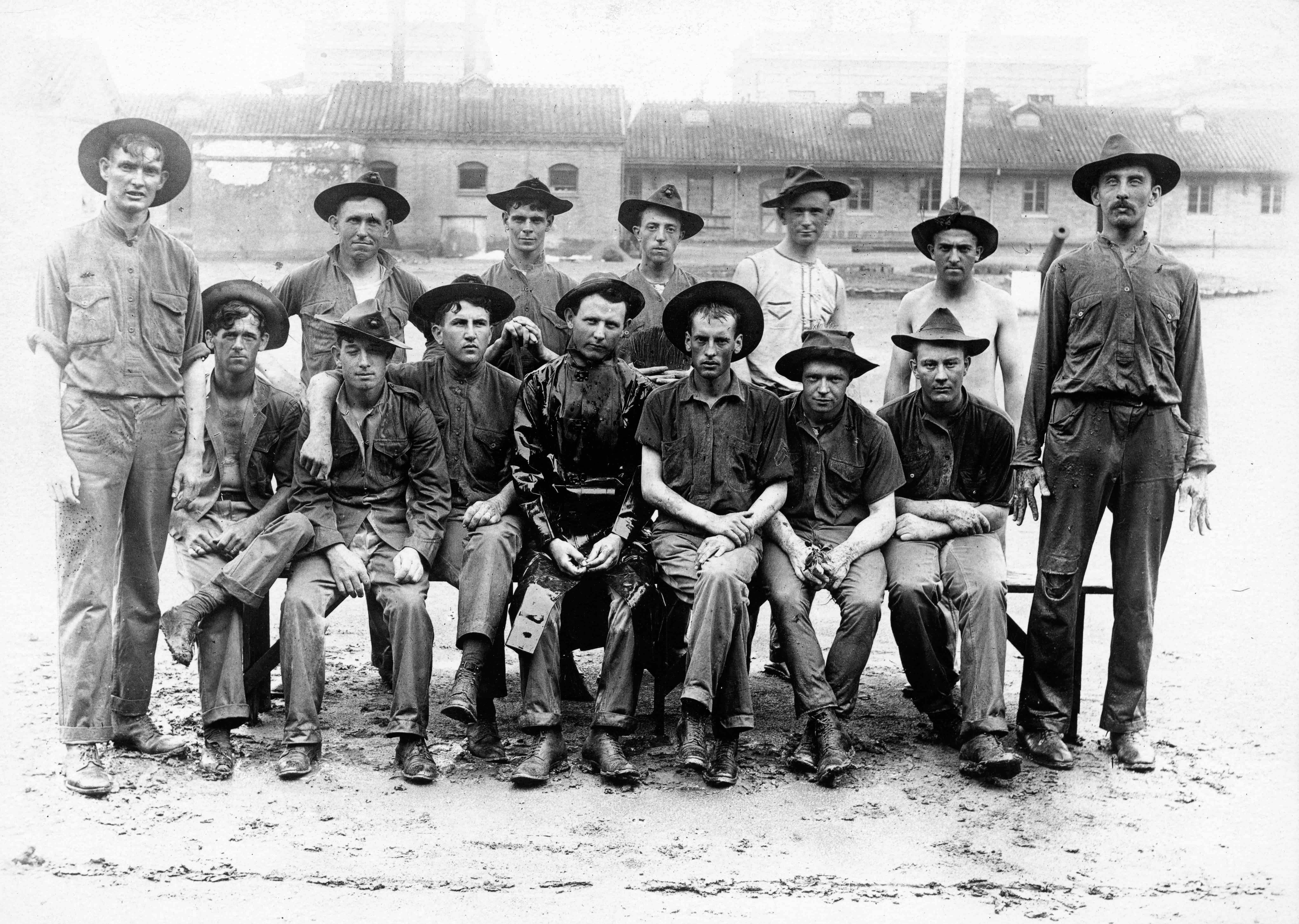 The Defense Media Activity (DMA) has awarded the USC Libraries’ Digital Repository a five-year contract to digitize a collection of media documenting more than 100 years of U.S. armed forces history.

Once archival materials managed by the Defense Visual Information Records Center team in Riverside, California, are digitized by the USC Digital Repository and USC Digital Library, they will be made accessible online to the public via a portal at www.dimoc.mil, in keeping with the mission of the DMA, Defense Visual Information (DVI), and the Defense Imagery Management Operations Center (DIMOC), a subsidiary of DVI. 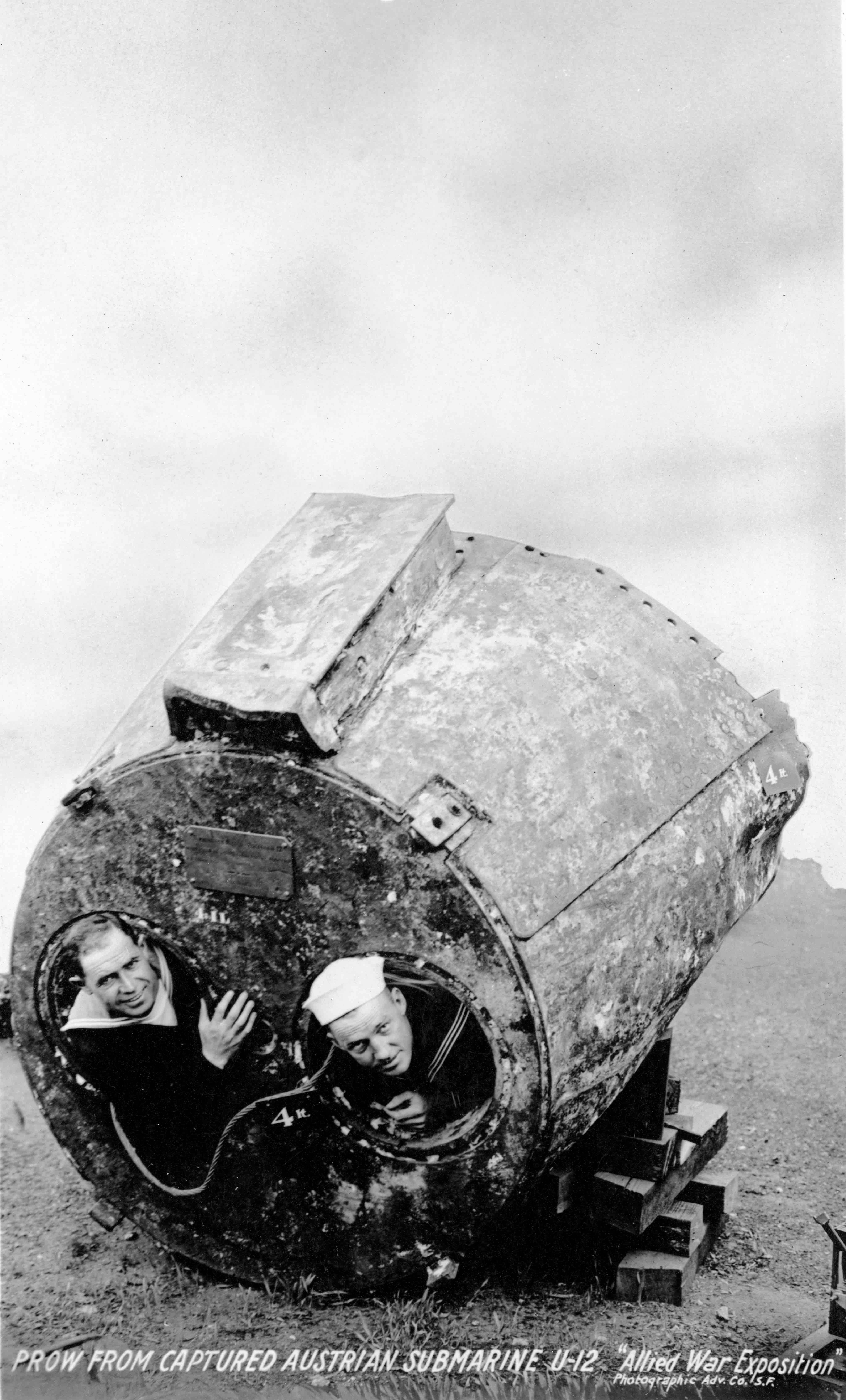 Under the terms of the contract, which is valued at $25 million, the expert team at the USC Digital Repository and the USC Digital Library will assist with the digital preservation of historic photographs, documents, audiovisual recordings, and visual media from all branches of the U.S. military services.

“This collection represents more than a century of armed forces history that is essential to scholars of the military, politics, international relations, and so many other disciplines,” said Catherine Quinlan, dean of the USC Libraries. “It’s gratifying to apply the expertise and infrastructure of the USC Digital Repository to the important work of preserving these vital elements of the national historical record.”

The documentary materials managed by the DVIRC include early 1900s glass-plate negatives; WWI-era photographs of the American Expeditionary Forces; records from the Arlington National Cemetery; original Kodachrome photographs of prisoner exchanges during the Korean War; 16mm films showing U.S. Senator John McCain and other POWs returning to their families after the Vietnam War; and more recent imagery from the Department of Defense.

The DVI lead archivist cited the specific challenges relating to many obsolete, legacy formats such as U-matic, Hi8, and Betacam videotapes from the 1980s and 1990s as well as items like 16mm magnetic audio reels and large-format aerial film. “There has been a gap in our collection’s subject matter due to these legacy formats that require unique preservation techniques before digitation,” she said.

Among the documentary materials are items tracing the contributions of the U.S. Army Corps of Engineers (USACE) to countless U.S. disaster relief efforts and infrastructure projects. “We have partnered with the USACE to collect their entire visual domestic history,” said the DVI lead archivist. “Of note are before-and-after documentation of natural disasters such as Hurricane Katrina, Red River or Mississippi River flooding, tornado damage, and erosion studies, as well as general construction of infrastructure projects and geological work.”

“The National Archives and Records Administration, to whom we transfer our analog and digital copy, have only parts of this collection from USACE,” she continued. “Our digitization efforts make the content more accessible for continued use by not just these customers, but the general public, media, and historians.” 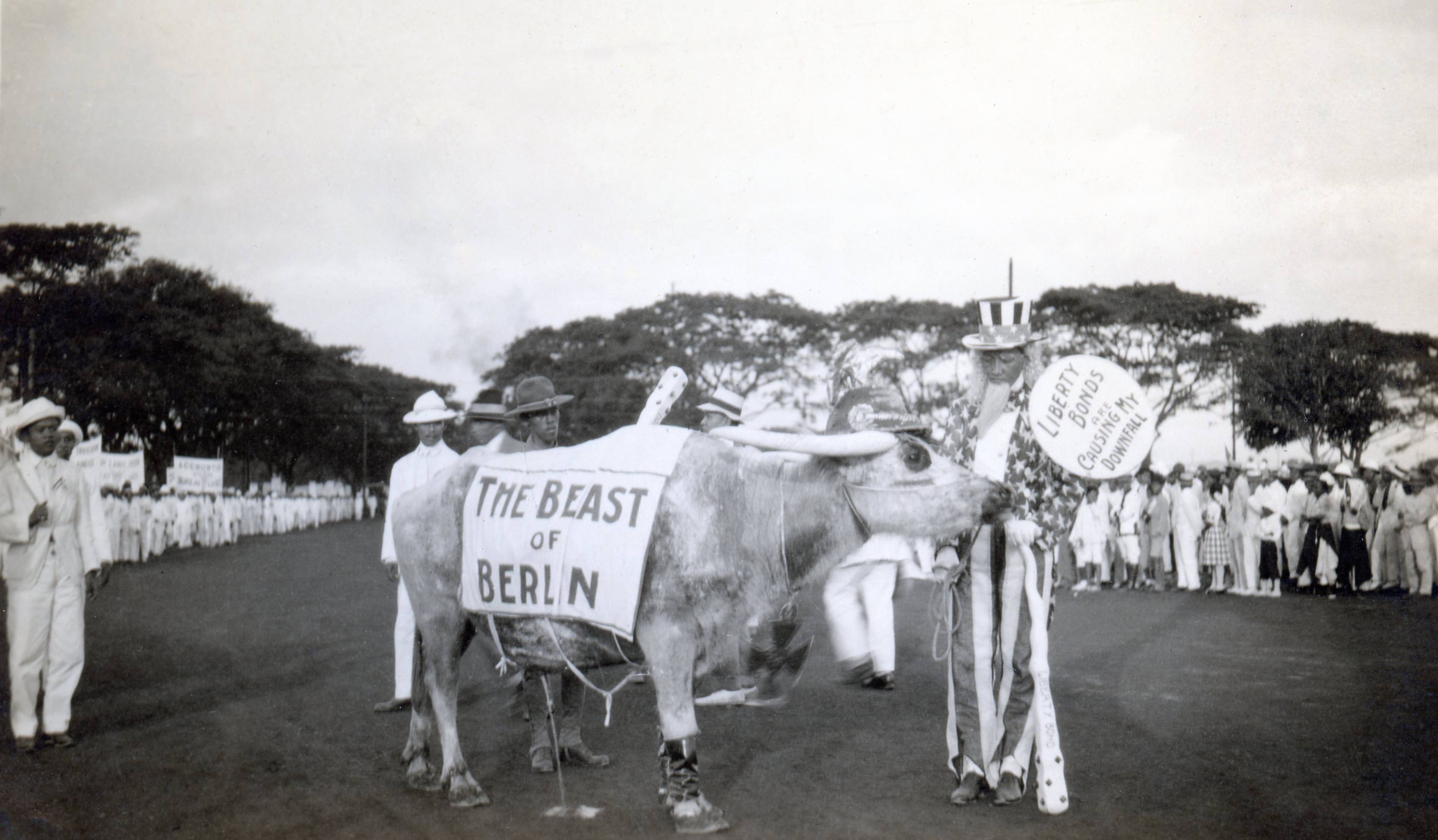 The DVIRC team includes veterans, photographers, and photojournalists from several branches of the U.S. armed services. The group launched an intensive push to digitize these important historical records in 2013.

Barbara Burfeind, the director of the Defense Imagery Management Operations Center (DIMOC), commented about the contract and the acceleration of the DVIRC digitization effort in an article by Thomas Ruyle for the October 2018 issue of the quarterly DIMOC newsletter, Eye on VI.

“Our VI Records Center team has worked diligently to apply what we’ve learned about digitization and increase our throughput with this new contract,” she said.

Smith’s connection to the historical legacies documented in the collection is a personal one. A 2016 graduate of USC’s Master of Management in Library and Information Science (MMLIS) program, she first developed her interest in digital preservation while digitizing photographs taken by her father, a former U.S. Army Green Beret during the Vietnam War.

"Digitizing my father's slides from his service helped to connect me to his experience," said Smith. "I feel better knowing that the record of his experience is preserved for the future, and the photos give me a much better idea of who my dad was at my age."

Housed at the USC Libraries, the USC Digital Repository is a collaborative effort between the libraries, the USC Shoah Foundation Institute, and USC’s Information Technology Services. It is built upon the hardware and software developed by the Shoah Foundation to digitize and preserve in perpetuity the video testimonies of 52,000 survivors and witnesses of the Holocaust and other genocides. 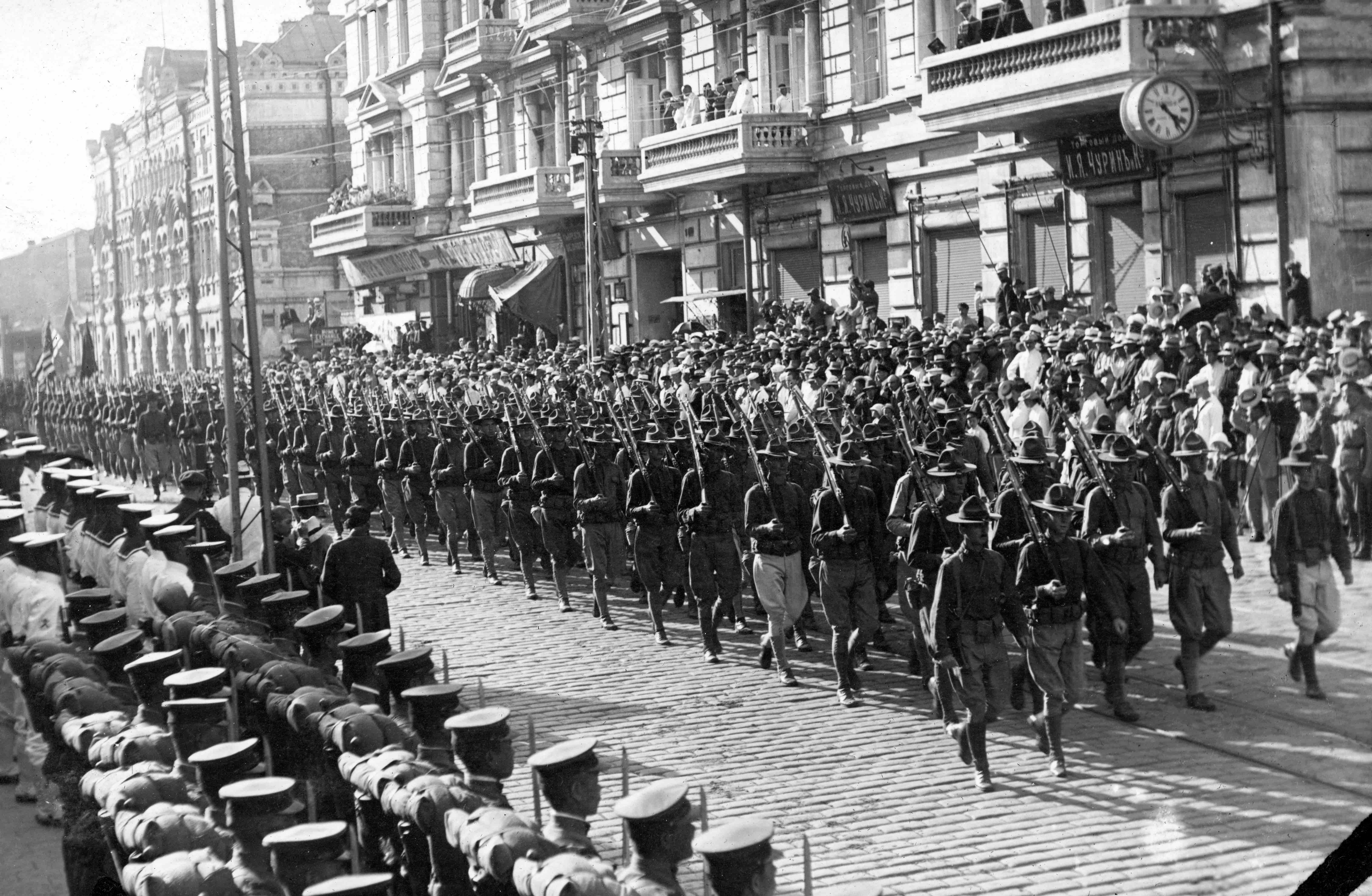