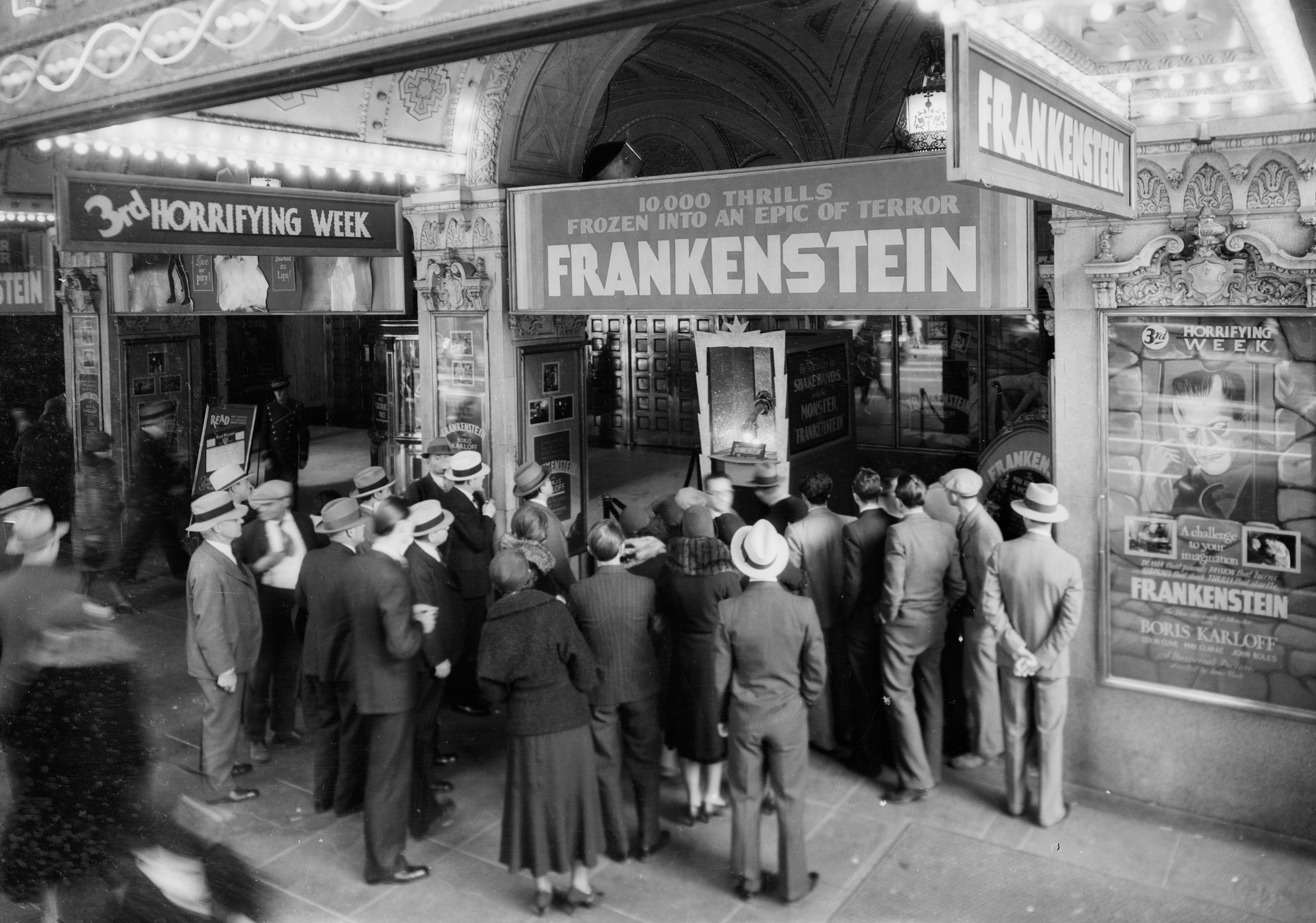 Some 37,000 previously unseen photographs documenting the growth of Los Angeles in the 1930s and '40s will soon be accessible to researchers at USC and around the world, thanks to a generous $278,000 grant from the National Historical Publications and Records Commission (NHPRC). As part of Invisible L.A., the USC Libraries will digitize photographic negatives from the Dick Whittington Studio collection and make them publicly accessible through the USC Digital Library.

In 2011, the libraries received a National Endowment for the Humanities (NEH) grant to digitize 34,000 volatile nitrate negatives from the Whittington collection. Those images, taken in the 1920s and '30s by a commercial photography studio, have since appeared in and informed numerous scholarly and popular works. This new NHPRC-funded project picks up where the previous project left off, making visible a chronological series of photographs that ends just after the conclusion of World War II. 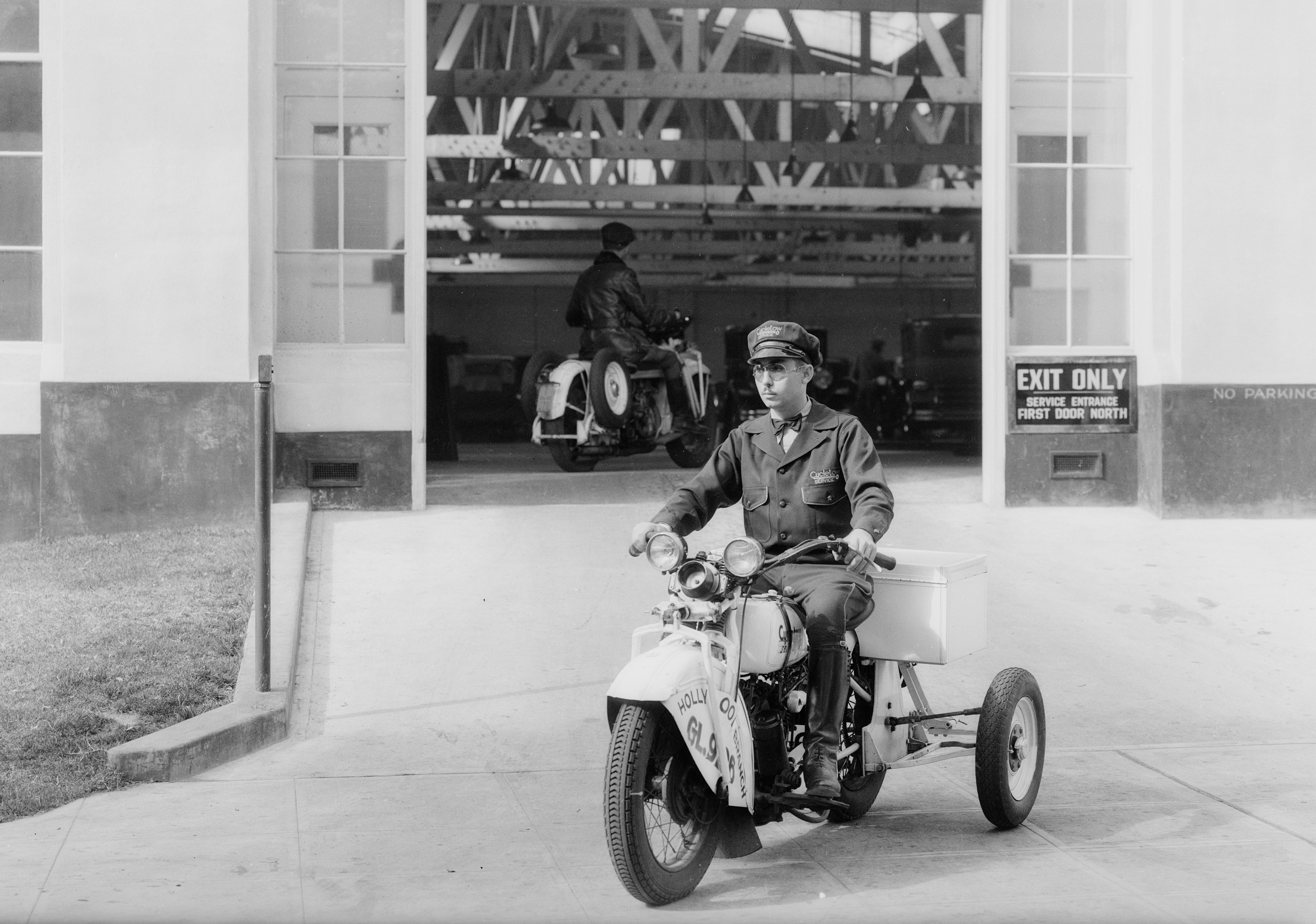 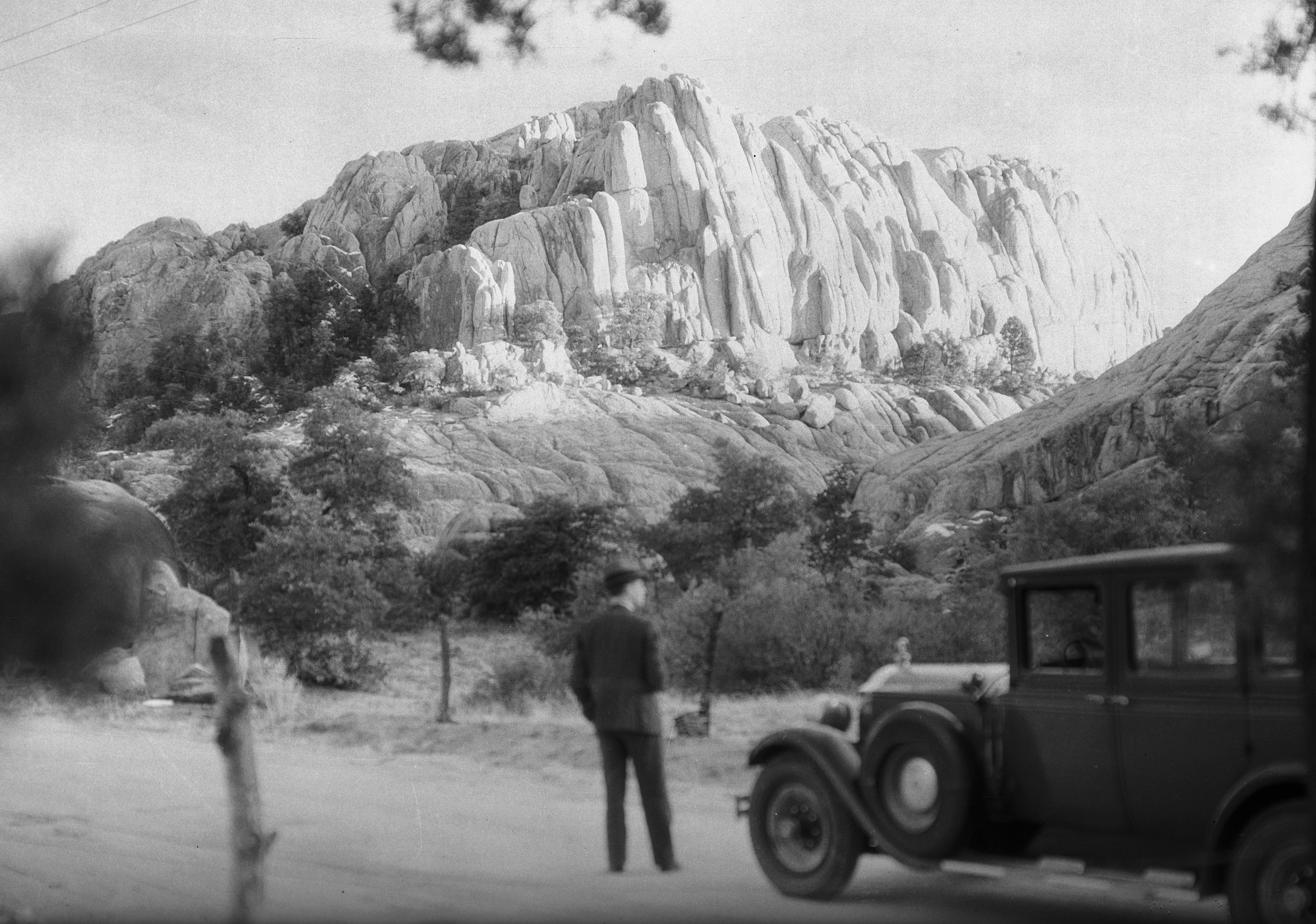 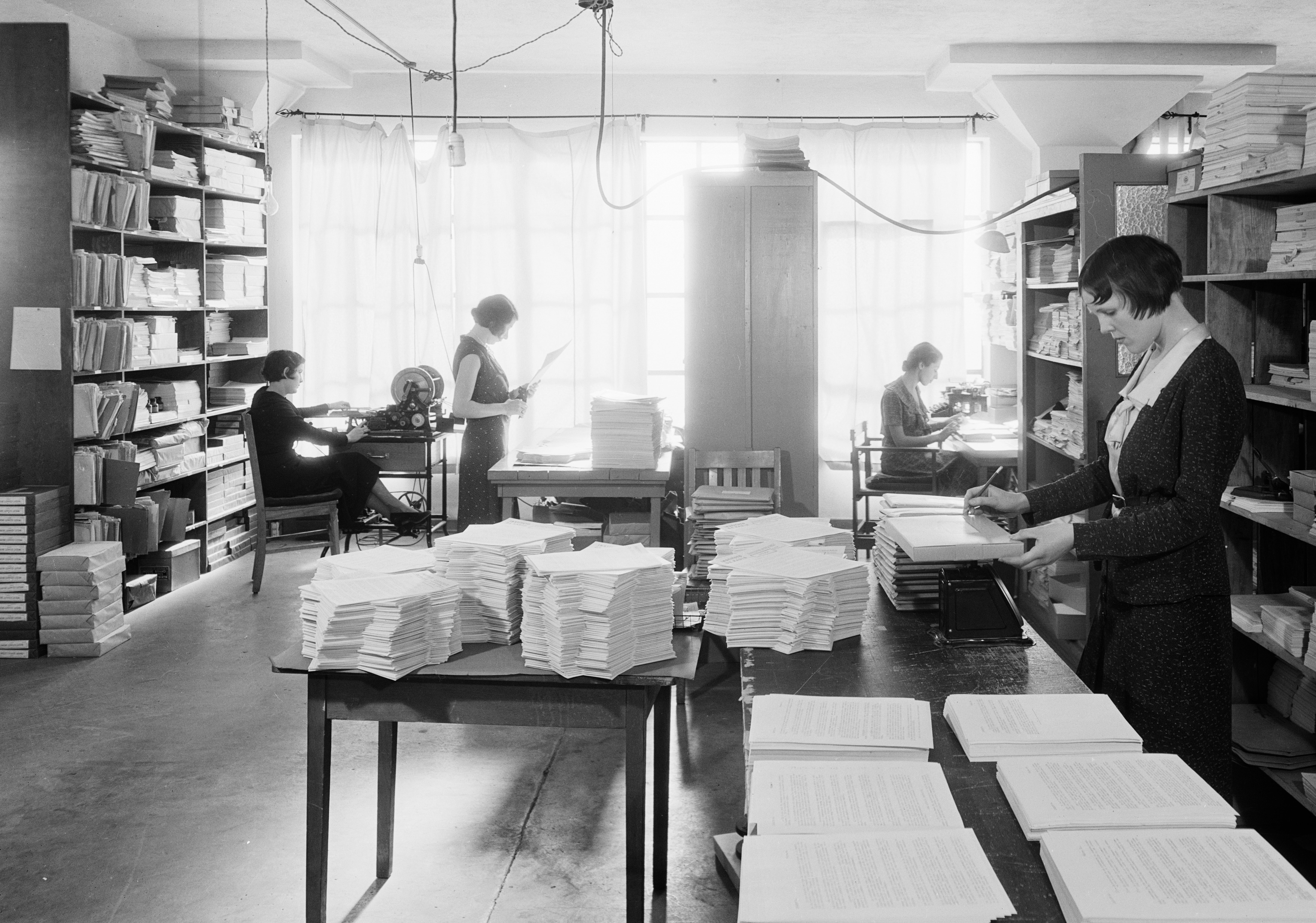 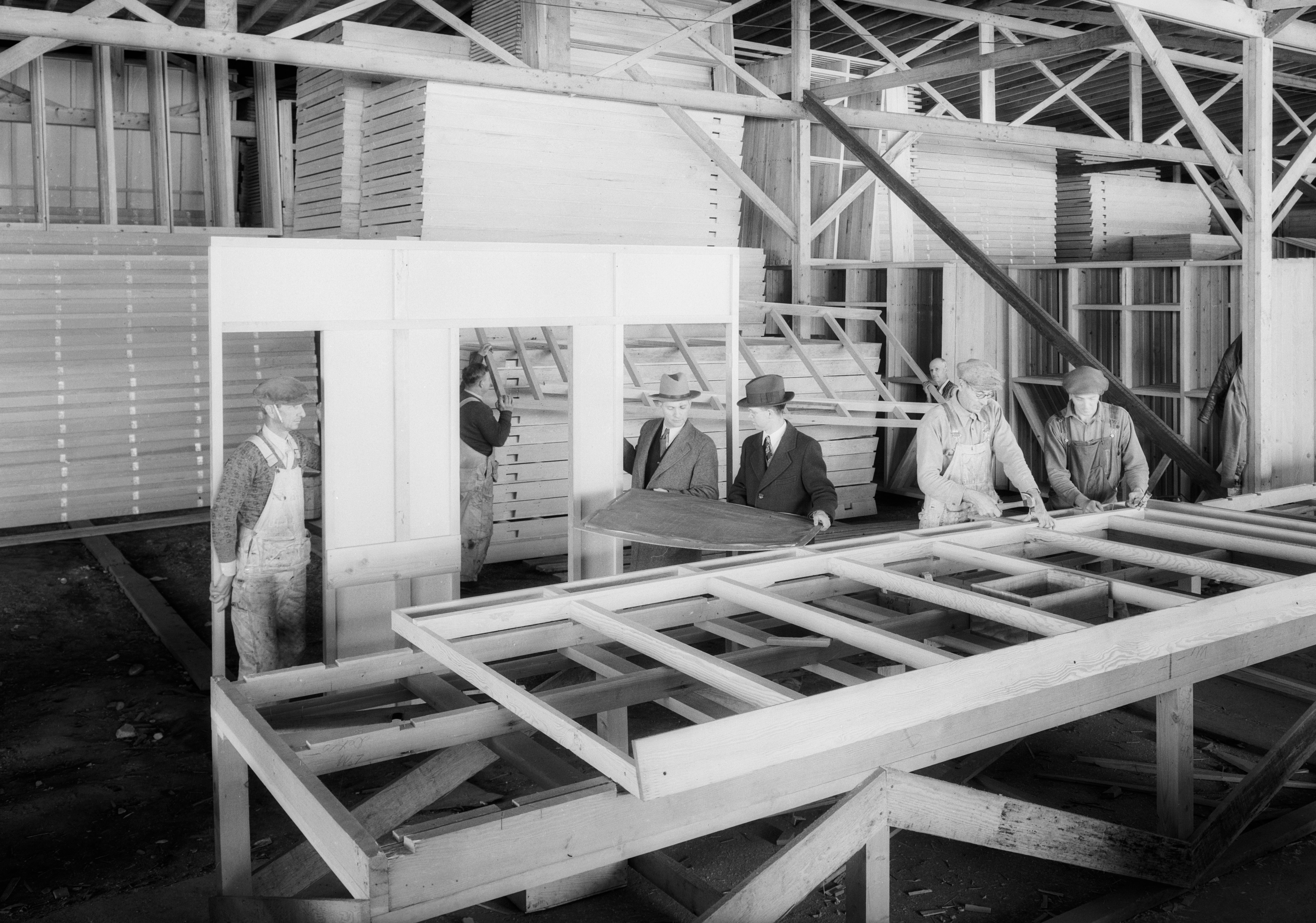 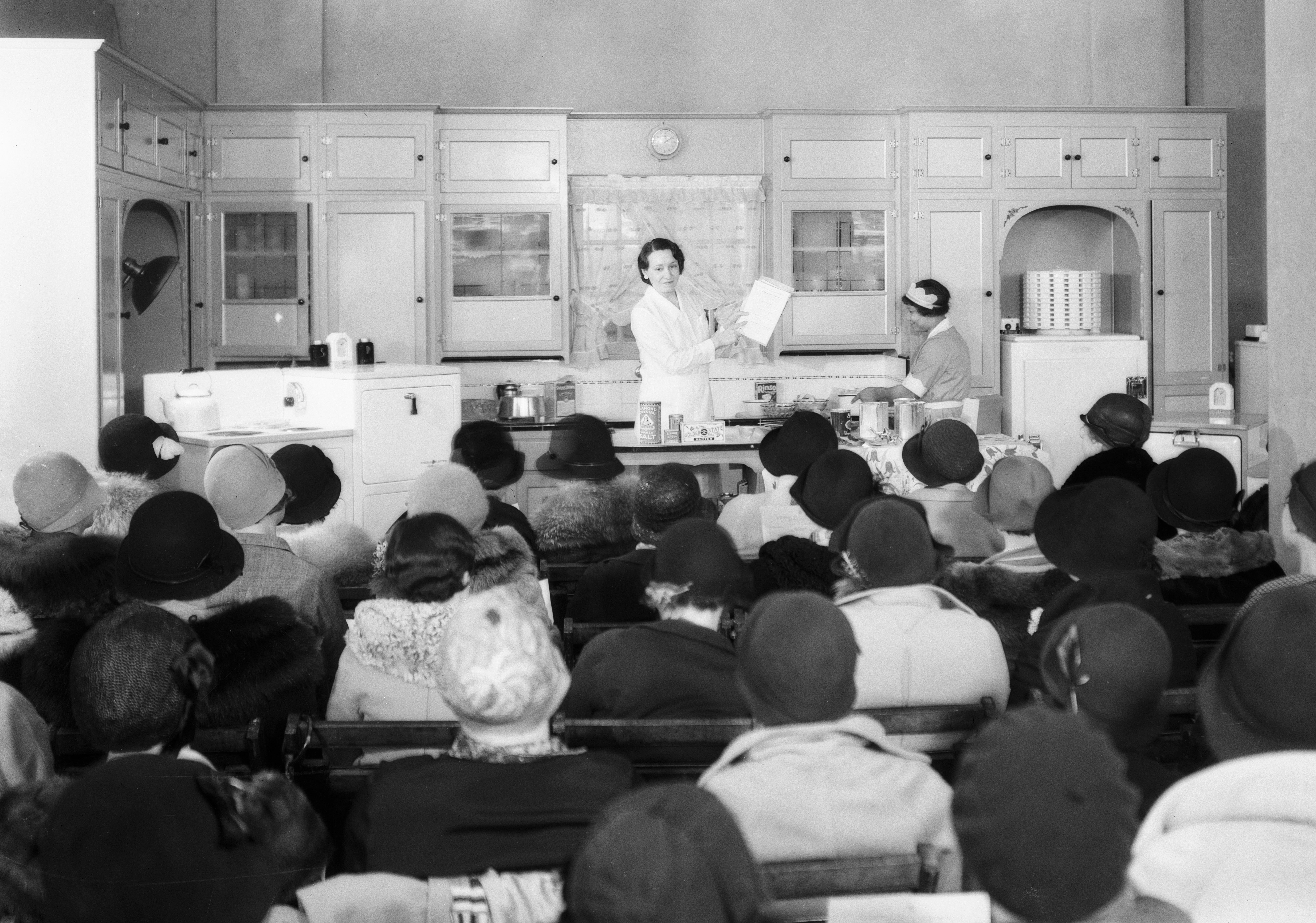