The Lost Sounds of Venice West 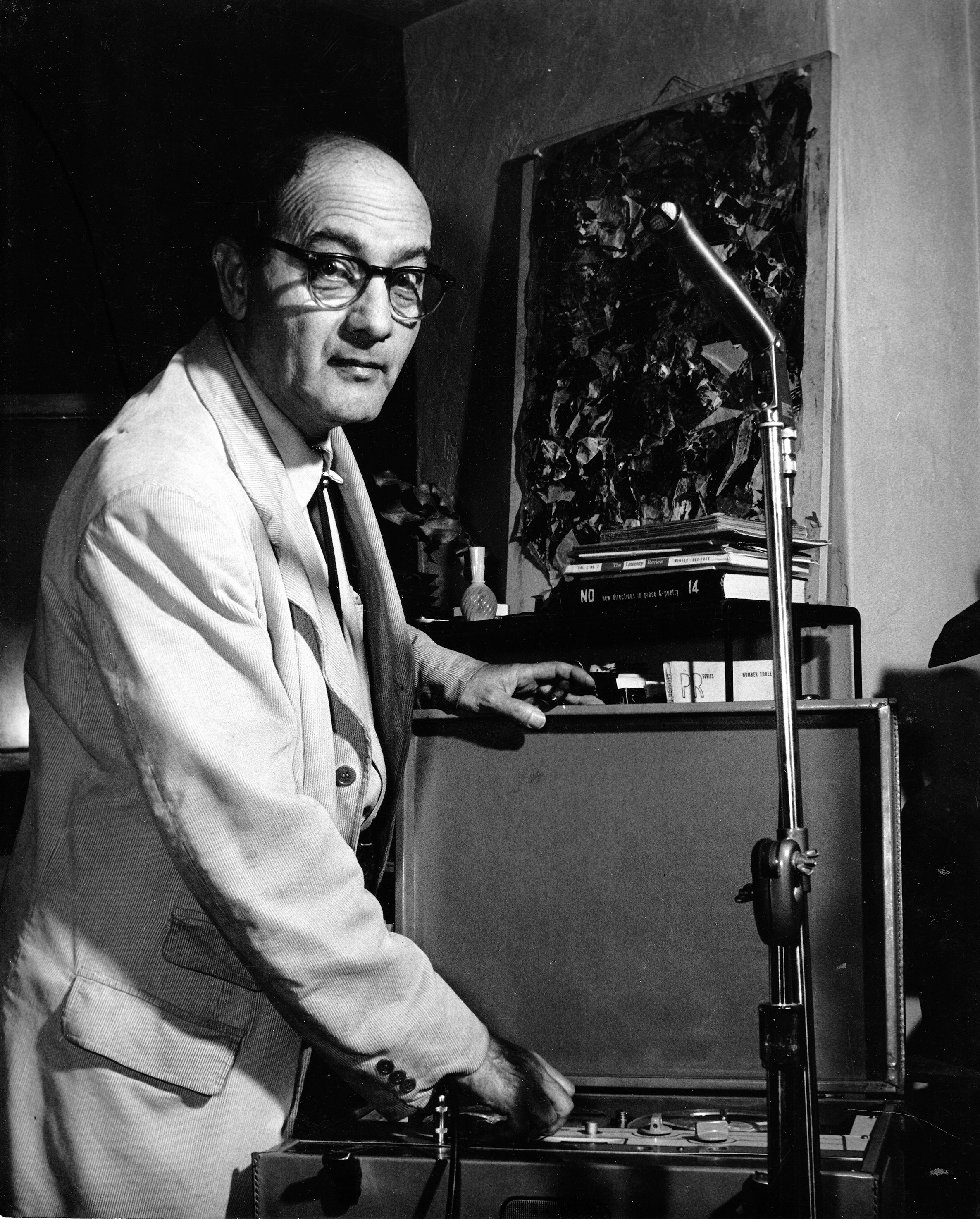 The USC Libraries recently digitized a selection of reel-to-reel audio recordings created by poet Lawrence Lipton during the late 1950s and early 1960s inside his home in “Venice West,” the epicenter of Los Angeles’ beat poetry scene. The project was made possible by generous support from the Council for Library and Information Resources (CLIR) under its Recordings at Risk grant program.

Lipton was a well-known chronicler of the beats and the West Coast counterculture through The Holy Barbarians (1959) and has many efforts to both promote and capture the ethos, personalities, and ephemeral poetic and musical creations of the Venice West scene. His collection of 2,100 audio recordings captures events like readings by Langston Hughes in Lipton’s living room accompanied by live musicians; a far-ranging discussion between Lipton and film critic Pauline Kael about—among many other things—the human eye, film technology, and narrative conventions of cinema; and live readings and conversations with Charles Foster, Eileen Ireland, Stuart Perkoff, Frank Rios, and numerous other less well-known Venice West poets.

Audio was Lipton’s preferred medium for capturing his poetry readings, conversations with friends, and omnivorous viewing and listening habits. His recordings of TV and radio programs included snippets from The Tonight Show and The Twilight Zone and a Lipton favorite, the radio soap opera, The Romance of Helen Trent, as well as TV and radio interviews with writers and cultural commentators like James Baldwin, poetry readings by Ezra Pound, and L.A. and national current affairs programs on a diversity of topics. 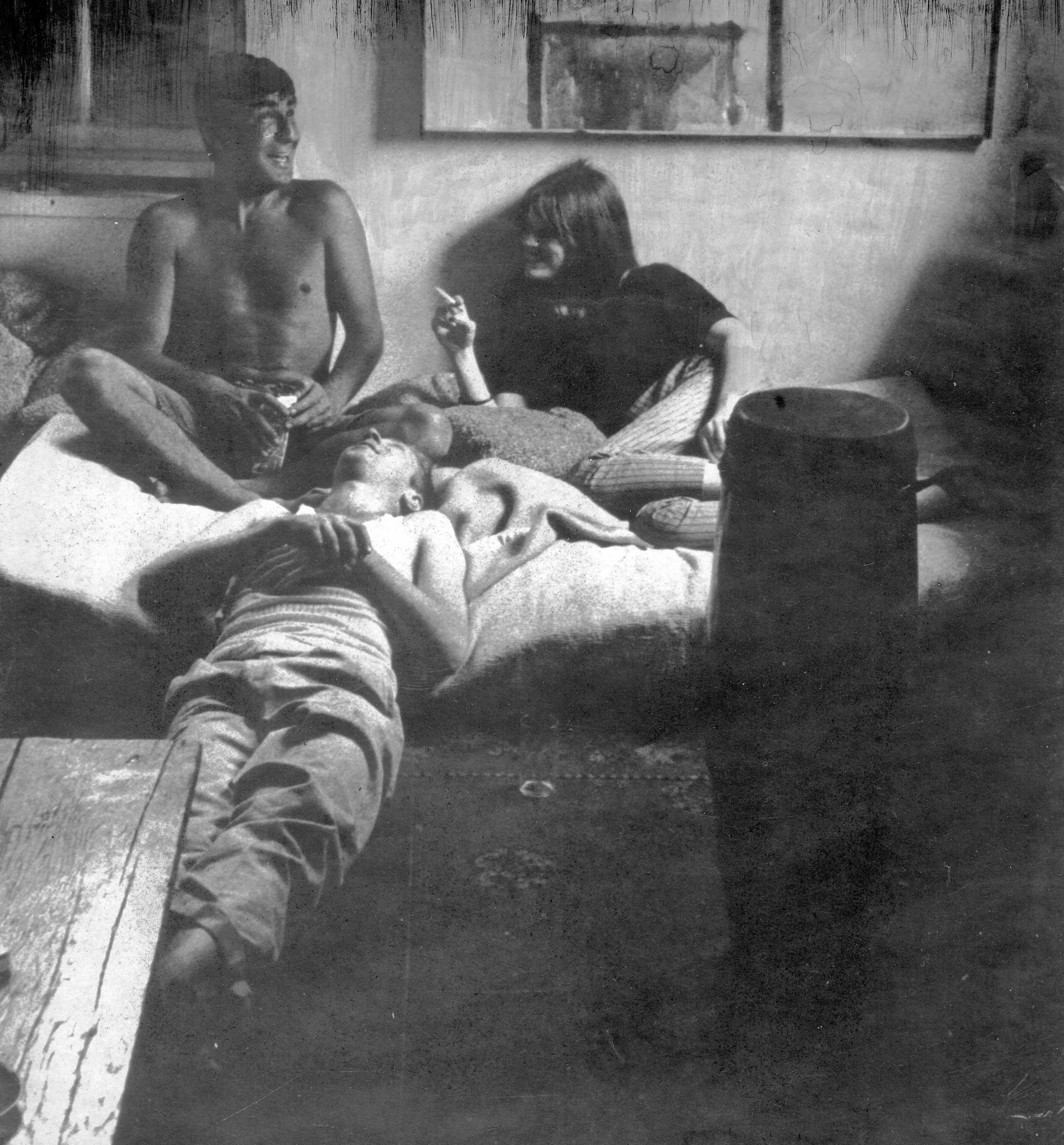 Along with helping to reconstruct the evanescent sound environments and 1950s and early 1960s popular culture as seen and heard from Lipton’s living room, the recordings capture Southern California’s cultural life of the period. For example, the newly digitized recordings include an appearance by Lipton and other panelists from the beat scene on a 1959 KNX radio program titled “The Beatniks.” Another highlight is a 1963 Conference on Cultural Arts at UCLA featuring dancer Bella Lewitzky, authors Ray Bradbury and Aldous Huxley, designer Charles Eames, and numerous other artists and intellectuals.

The newly digitized recordings are already being used by researchers as well as media productions like the Lost LA series co-produced by the USC Libraries and KCET in collaboration with L.A. as Subject. The series’ “Venice” episode broadcast in the fall of 2018 features a mashup of the famed opening sequence of Orson Welles’ Touch of Evil (1958), which was filmed in the streets of Venice, with a recording of Lipton reading his memorable paean to what he considered the neighborhood’s dirty splendor, “Bruno in Venice West.”

You can browse and listen to 139 of Lipton’s original recordings from a dedicated collection page in the USC Digital Library. 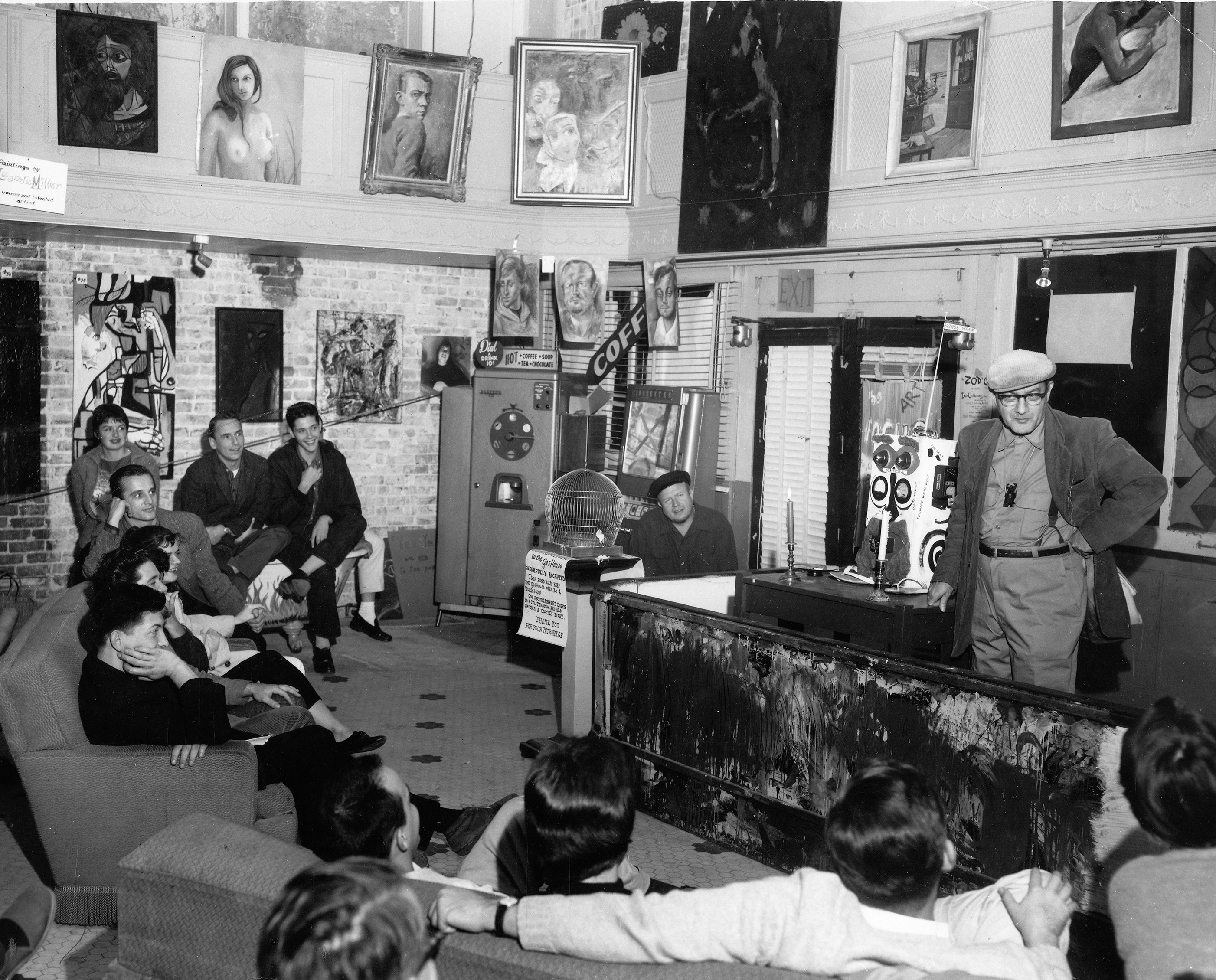