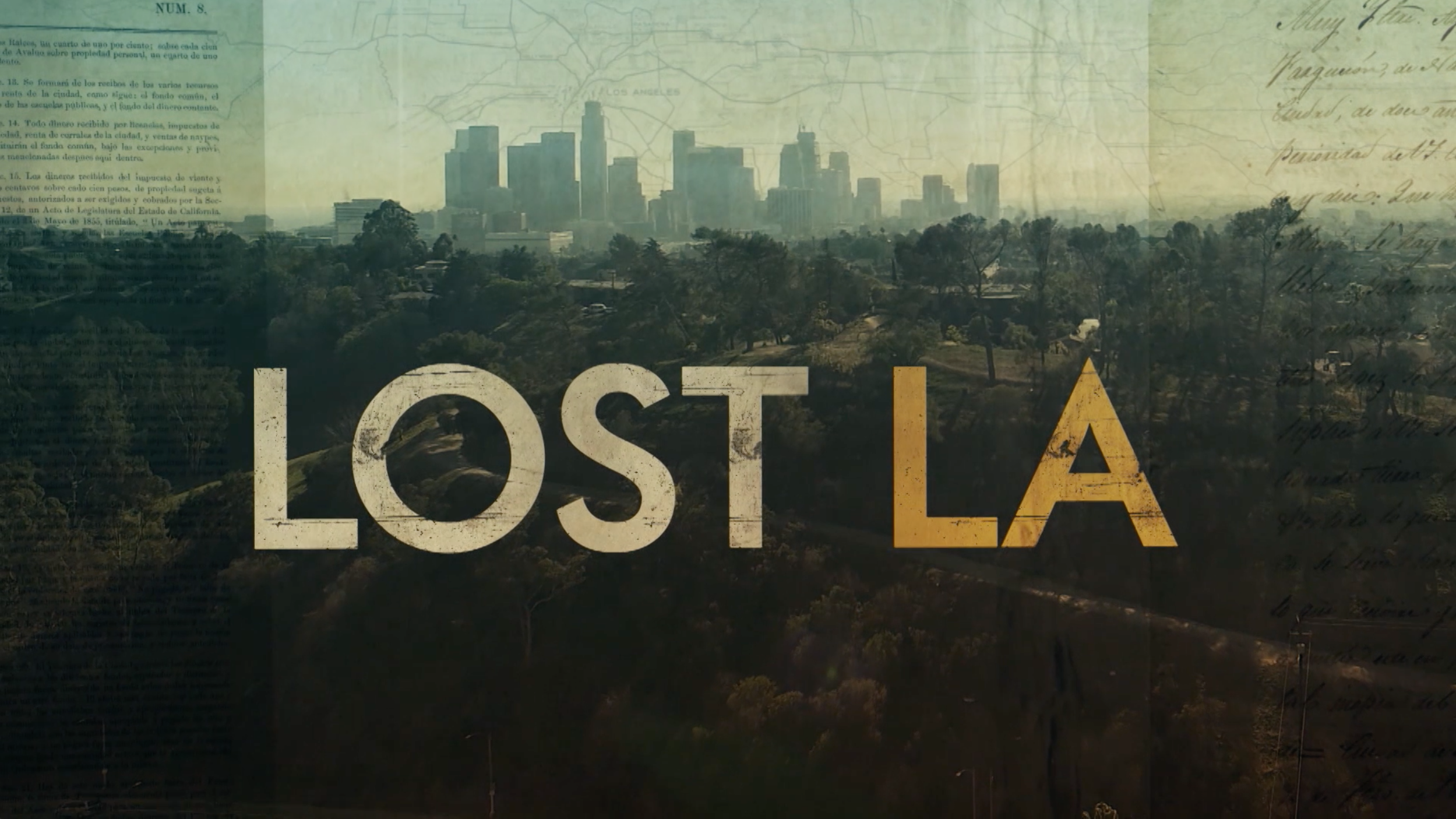 A three-episode pilot season of the television series first aired in January 2016. It grew out of an existing partnership between the two organizations, forged in 2011, to share the history of the Los Angeles region through the member collections of L.A. as Subject, a research consortium hosted by the USC Libraries.

USC Libraries Dean Catherine Quinlan, an executive producer on the project, said that the nomination “highlights just how essential historical sources are to contemporary understanding, and how a library contributes to creative storytelling.”

“I thank our partners at KCETLink and L.A. as Subject for working with us to participate on a grand scale in conversations about the meaning of our city,” Quinlan said, “and I am grateful to the Television Academy for this excellent recognition of that work.”

The academy will announce the winners at its 69th Los Angeles Area Emmy Awards ceremony on July 22.

In addition to the Emmy nominations, the series has earned two National Entertainment Journalism Awards in the Multimedia Package and Documentary or Special Program, Short categories; an Association of Research Libraries Film Festival Award for Best Production; and a California Library Association PR Excellence Award.

“Lost L.A.” is scheduled to return for a second season this fall to KCET’s broadcast and digital channels.