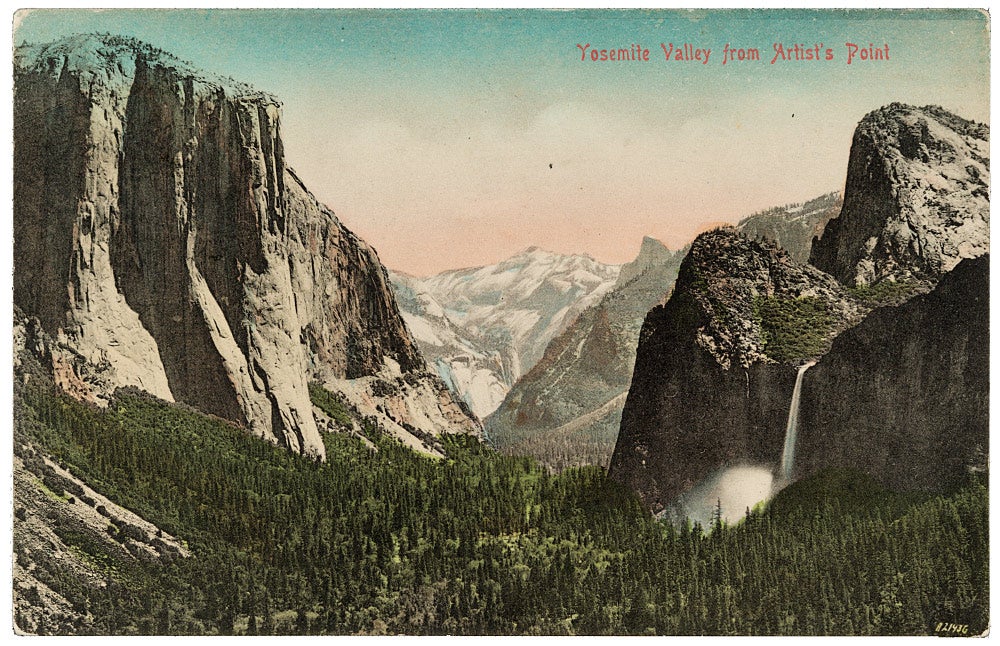 "Lost L.A.," a co-production of the University of Southern California Libraries and KCET, received a 2019 Los Angeles Area Emmy Nomination from the Television Academy. "Lost L.A." is a one-of-a-kind collaboration between a public media organization and a major research institution that brings to bear the collections and expertise of USC Libraries to center primary sources in multimedia storytelling.

The nominated episode, “Yosemite,” tells the less-visible stories of Yosemite National Park, including those of the Ahwahneechee People and the Stoneman Meadow Riot of 1970. The complete episode is available online at: https://www.kcet.org/shows/lost-la/episodes/yosemite.