The USC Libraries' Special Collections, in conjunction with the libraries' Collections Convergence Initiative, recently acquired the archive of a major figure in the civil rights struggles of mid-twentieth-century Los Angeles. Floyd Covington ran the Los Angeles branch of the Urban League in the 1940s and 1950s and, as such, played a significant role in the pioneering civil rights efforts of the African American community (and its allies) in labor, education, housing, and other arenas. Scholars at work on the African American history of Los Angeles had assumed the Covington archive was lost. Its recent discovery, and its migration to USC, offers scholars a remarkable opportunity to round out our understandings of post-war civil rights efforts in the era prior to the Watts uprising of 1965.

Photos from a March 8, 2018, reception in Doheny Library 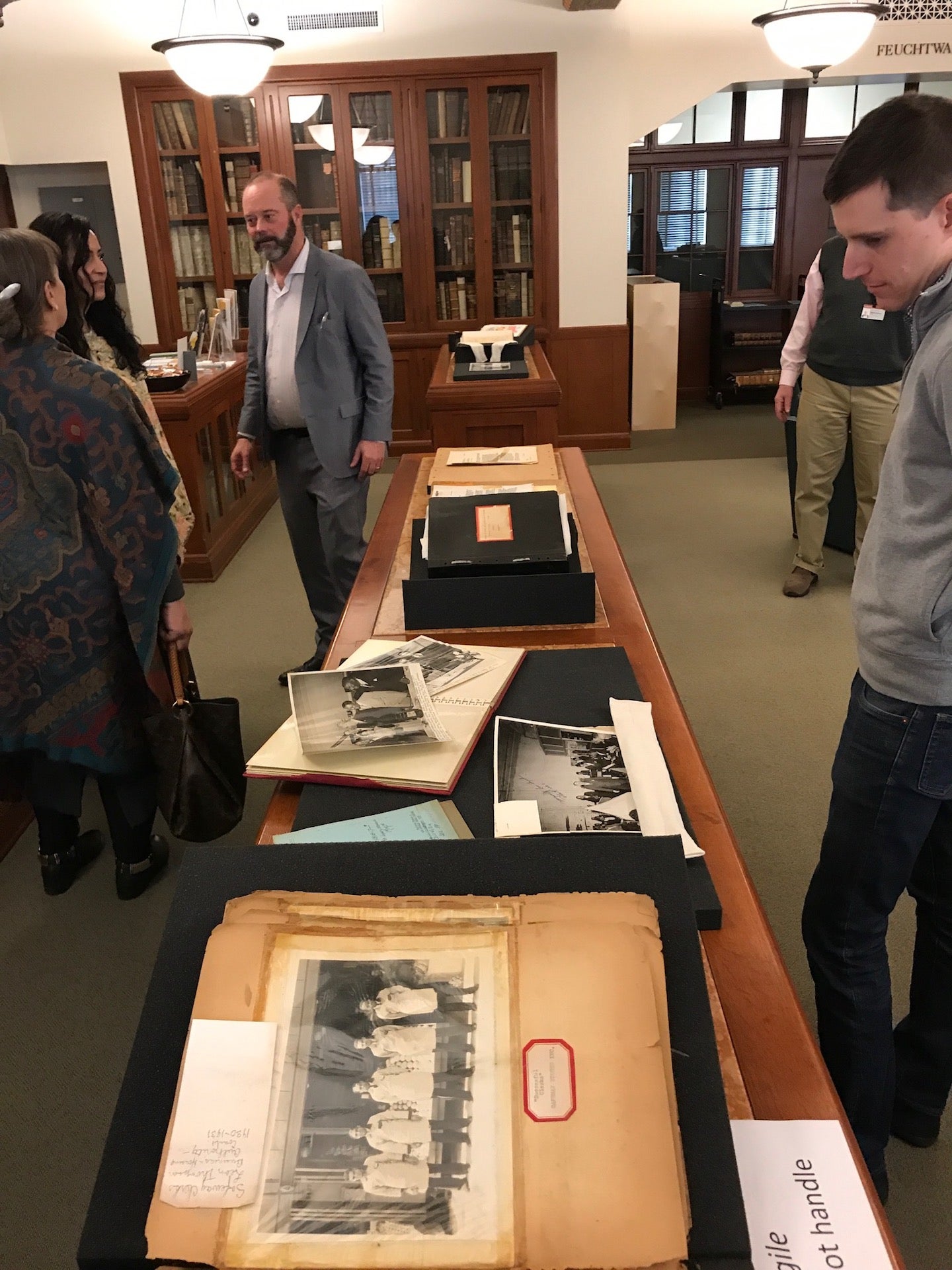 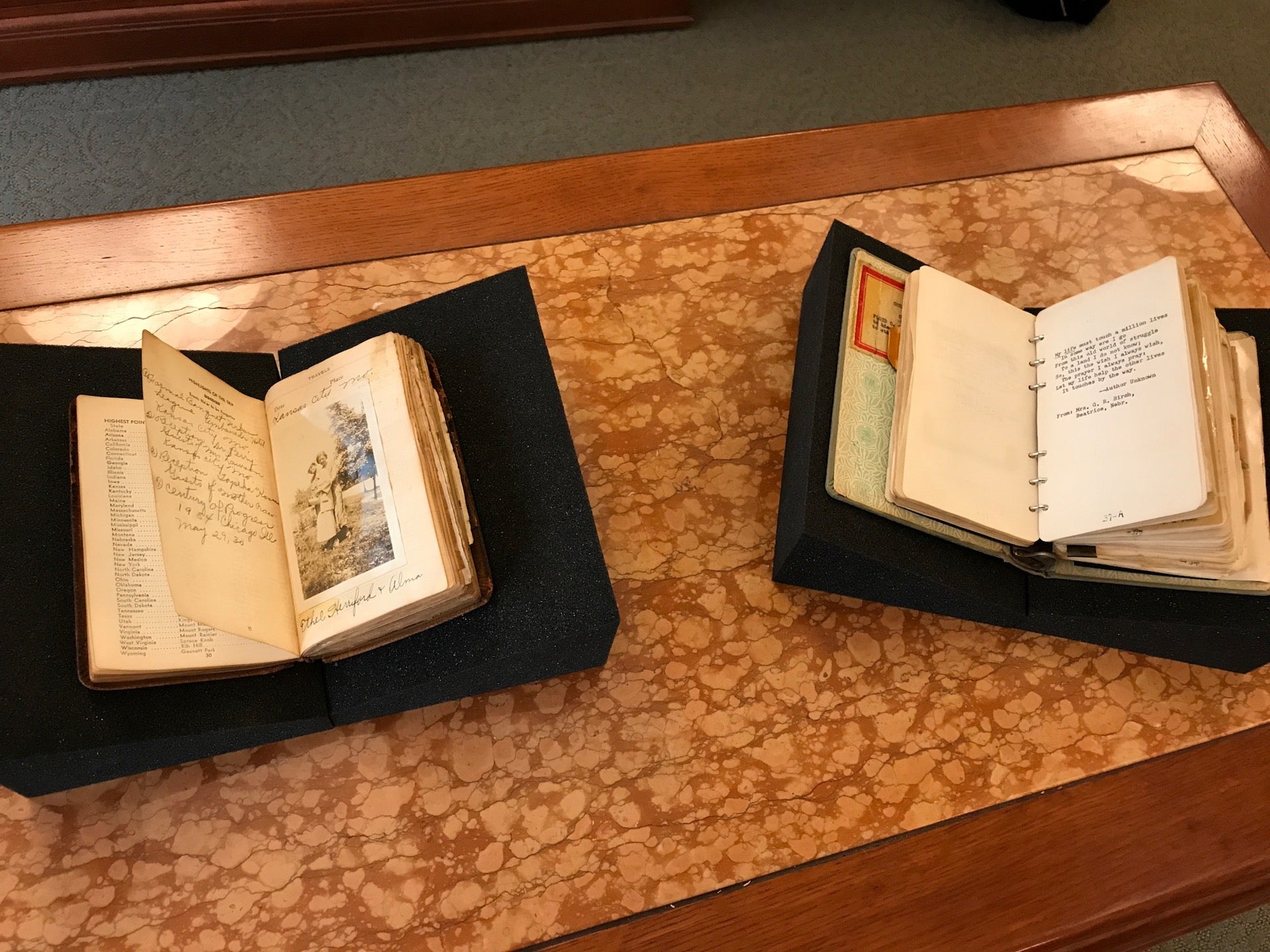